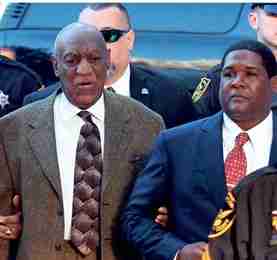 NORRISTOWN, Pa. (AP) – A spectator who posted photos and audio online from the closing argument of Bill Cosby’s criminal defense attorney has been found guilty of contempt of court and sentenced to 50 hours’ community service. Montgomery County President Judge Thomas DelRicci sentenced 37-year-old Anitra Burrows on Thursday. The Collegeville woman told the judge she knew she was violating a previous court order that prohibited any recording inside the courtroom, but told the judge she viewed Cosby’s celebrated sexual assault trial as the “one time” she might produce a viral online video. The video was posted on YouTube.

Cosby’s 11-day trial ended in a mistrial when jurors couldn’t reach a unanimous verdict. A retrial has been set for November. Burrows apologized and told the judge “there was no malicious intent.” 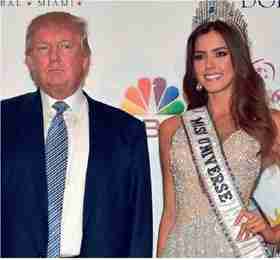 WASHINGTON (AP) – A representative of the Russian developer who partnered with President Donald Trump to bring the Miss Universe pageant to Moscow was the eighth person at a Trump Tower meeting arranged by Donald Trump Jr. during the campaign, a lawyer for the developer said Tuesday.

NEW YORK (AP) — More homeowner, less hedge fund titan. Goldman Sachs, long known for its super-rich clients and well-connected executives, is starting to act a lot more like a neighborhood bank. The most Wall Street of Wall Street firms really wants people to start thinking about it the next time they need to open a bank account or borrow money. It’s paying aboveaverage rates on online savings accounts and offering that stodgiest of investments, good old-fashioned CDs. Personal loans are available through its Marcus brand, a friendlier reference to co-founder Marcus Goldman.

WASHINGTON (AP) – President Donald Trump declared Tuesday it’s time to “let Obamacare fail” after the latest GOP health care plan crashed and burned in the Senate, a stunning failure for the president, Republican leader Mitch McConnell and a party that has vowed for years to abolish the law.

WASHINGTON (AP) – Having accused Iran of flouting the nuclear deal, President Donald Trump was inclined to tell Congress that Tehran was violating it. His national security aides talked him out of it, but only after agreeing to last-minute changes to try to distance Trump further from the pact his predecessor struck, administration officials said Tuesday. 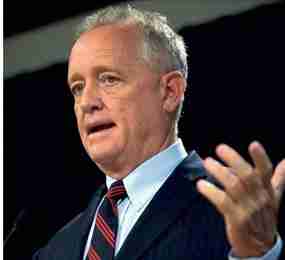 CINCINNATI (AP) -A white police officer who fatally shot an unarmed black motorist during a Cincinnati traffic stop won’t face a third trial, a prosecutor announced Tuesday. Hamilton County Prosecutor Joe Deters said he was dropping the case against 27-year-old Ray Tensing. Two previous juries couldn’t reach a unanimous agreement on murder and voluntary manslaughter charges against the former University of Cincinnati officer. “I don’t like it. We believe we cannot be successful at trial,” Deters said. Tensing shot Sam DuBose, 43, in the head after pulling him over for a missing front license plate on July 19, 2015. The officer, since fired, testified he feared he was going to be killed. 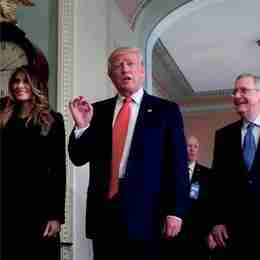 WASHINGTON (AP) – The Trump administration will soon restore the ability of police to seize suspects’ money and property with federal help, but The Associated Press has learned the policy will come with a series of new provisions aimed at preventing the types of abuse that led the Obama Justice Department to severely curtail the practice.

At issue is asset forfeiture, which has been criticized because it allows law enforcement to take possessions without criminal convictions or, in some cases, indictments. The policy to be rolled out this week targets so-called adoptive forfeiture, which lets local authorities circumvent more-restrictive state laws to seize property under federal law. The proceeds are then shared with federal counterparts.

WASHINGTON (AP) – Consumers would feel the impact immediately if Republicans repeal “Obamacare” with no replacement.

Low-income people who qualified for expanded Medicaid expansion under the Affordable Care Act, or ACA, might be shielded for a year or two. But then federal funding for their coverage would stop and states would have to decide whether to keep those able-bodied adults on the rolls.

Previous post Does the law work differently for the Trump administration?