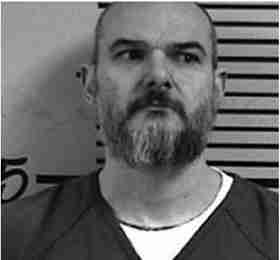 DENVER (AP) – The founder of a white supremacist prison gang has died at a Colorado prison. Colorado Department of Corrections spokesman Mark Fairbairn declined to say where 42-year-old Benjamin Davis had been housed, but says his death on Saturday is being investigated as a possible suicide. Davis was in prison for a November 1994 robbery spree in Denver when a fellow inmate broke his jaw. He and another inmate established the “211 Crew” in 1995 in response – with 211 being the California penal code for robbery. Davis was given another 108 years in prison in 2007 for racketeering for conspiring to commit assaults in prison. Gang members were suspected of being involved in the March 2013 shooting death of Corrections Director Tom Clements at his home in Monument. 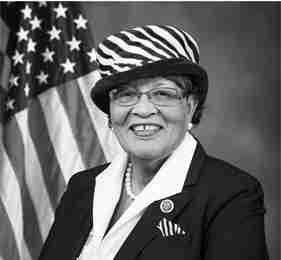 WHITE HOUSE-HBCU CONFERENCE IS ON

WASHINGTON (AP) – The White House says it’s going ahead with a September conference on historically black colleges in the face of calls that the event be canceled. Some groups and lawmakers want the White House to scrap the Sept. 17-19 conference after President Donald Trump blamed both sides for deadly violence between white supremacists and their opponents during a protest earlier this month in Charlottesville, Virginia. One woman was killed. White House press secretary Sarah Huckabee Sanders said Thursday that the White House “has no intention of canceling” the event. Sanders said conference registration is at capacity. Congresswoman Alma Adams is among those calling for the conference to be postponed. The North Carolina Democrat says she intends to host a competing conference the same week.

WASHINGTON (AP) – Former Vice President Joe Biden has leveled harsh words at President Donald Trump for placing blame on “both sides” for the violence in Charlottesville, Virginia. In a commentary published Sunday in The Atlantic, Biden wrote:

“Today we have an American president who has publicly proclaimed a moral equivalency between neo-Nazis and Klansmen and those who would oppose their venom and hate.”He said Trump has “emboldened white supremacists with messages of comfort and support.” Biden and former President Barack Obama have kept a low profile since leaving office, carefully choosing the moments to weigh in.

In his commentary, Biden said: “This is a moment for this nation to declare what the president can’t with any clarity, consistency, or conviction: There is no place for these hate groups in America.” 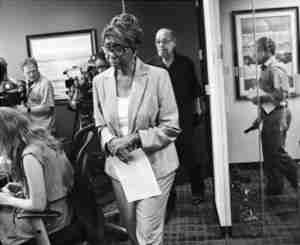 WASHINGTON (AP) – A black family who was victimized by a former Klansman turned Catholic priest wonders why he’s decided to confess now. Phillip and Barbara Butler said Father William Aitcheson has never apologized to them for burning a cross on their front lawn 40 years ago, nor has he paid the $23,000 in restitution they are owed. Aitcheson described his past actions as despicable. For the Butlers, though, his announcement provided more questions than answers. The Butlers’ also want him to identify his Klan associates who helped him burn crosses decades ago. The Butlers said the cross was big and heavy, more than six feet tall. The Diocese of Arlington says the 62-yearold Aitcheson will cooperate with law enforcement and said it’s committed to ensuring he pays restitution. 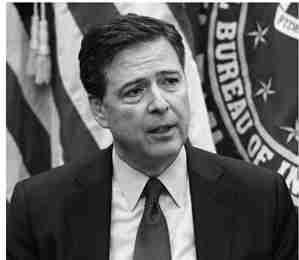 WASHINGTON (AP) – James Comey, the FBI director fired by President Donald Trump, will give a series of lectures at Howard University. The historically black college in the nation’s capital announced Wednesday that Comey will be the keynote speaker at the school’s opening convocation Sept. 22 and will “lead and conduct” five lectures during the academic year. The university said Comey will donate his entire compensation of $100,000 to a Howard University scholarship fund. The school’s president, Wayne A.I.

Frederick, said in a statement that he hopes Comey’s lectures will “go a long way in sparking rich discussion and advancing meaningful debates across campus.” 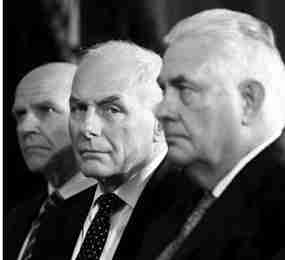 TRUMP’S CABINET STRUGGLES WITH WHETHER TO DEFEND HIM

WASHINGTON (AP) — Some seek their distance, delicately taking issue with President Donald Trump’s most controversial remarks. Others decide it’s safer to stand by him. Most would rather say nothing at all. Under intense pressure, members of Trump’s Cabinet are struggling to walk the line between rebuking their notoriously thinskinned boss and defending comments that struck even many loyal Republicans as offensive. Though the friction has been building for months, Trump’s polarizing response to white nationalism in Charlottesville was a catalyst, with fallout that has continued to dog his administration more than two weeks later. Secretary of State Rex Tillerson was the latest administration member forced to take a position on Trump’s handling of Charlottesville, in which he described people at a neo-Nazi rally as “very fine people.” The unenviable list also includes Trump’s treasury secretary, chief of the National Economic Council and defense secretary. “They’re getting pressure from friends, colleagues, Capitol Hill, journalists,” said Matt Mackowiak, a Republican political strategist. “I think we’re at a point where Republicans are feeling more freedom and perhaps responsibility to speak out when Trump crosses the line. But there’s no handbook for this.”Tillerson, questioned in a TV interview, tried to avoid a direct response. He pivoted and emphasized the values of equality that he said he’s been pushing at the State Department. “The president speaks for himself, Chris,” he told “Fox News Sunday” host Chris Wallace. “I’ve spoken. I’ve made my own comments as to our values, as well, in a speech I gave.”