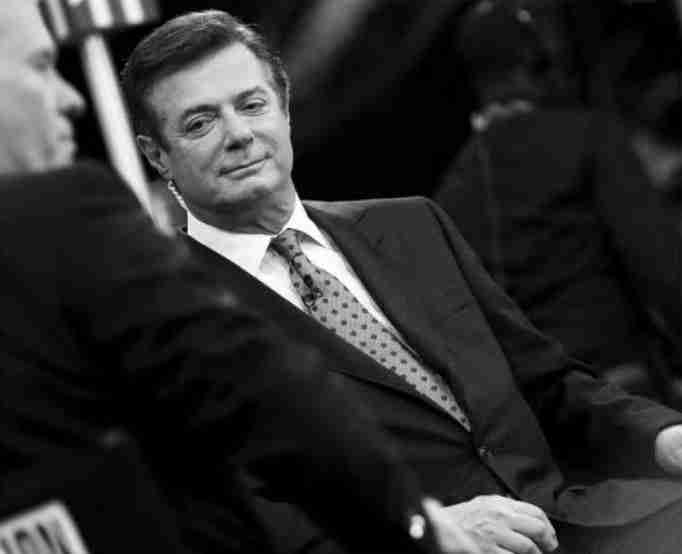 NEW YORK (AP) – The three countries named in the indictment of former Trump Campaign Chairman Paul Manafort span three separate continents but all have something in common: They’re island nations with a legacy of relatively lax oversight of offshore entities and a known history of being a conduit for suspicious money. Special counsel Robert Mueller has accused Manafort and his business partner Rick Gates of using shell corporations located in the three countries — Cyprus, the Seychelles, and Saint Vincent and the Grenadines — as a way to hide assets and keep from paying taxes.They don’t ask questions about what their banks know about their customers, which is a basic requirement to stop money laundering,” said Ted Truman, a fellow at the Peterson Institution for International Economics and an expert on money laundering. The Mediterranean island country of Cyprus plays an outsized role in Manafort’s indictment. The country is listed as the domicile for a dozen of Manafort’s shell corporations and the alleged source of millions of dollars in wire transfers in and out of the country. Cyprus has been a focus for anti-money laundering officials going back to the 1990s, but is probably best known for its alleged ties to money flowing in and out of Russia. The country had been accused in the past of providing lax oversight to potential money laundering, as well as providing ways for Russian and Ukrainian officials to hide assets abroad. “Russia has become the primary source for investors in Cyprus, usually through banks or companies set up as trusts. Most of the money that goes into Cyprus is then invested back in Russia,” said James S. Henry, an economist and former journalist with the Tax Justice Network, which studies offshore tax havens. Cyprus and Russia have a favorable tax treaty, which has resulted in Cyprus having a cottage industry of bankers and lawyers on the island who primarily exist to set up shell corporations and trusts to help money move in and out of Russia, Henry and other experts said. 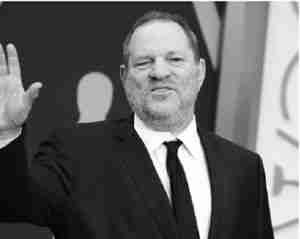 LOS ANGELES (AP) – The Latest on sexual harassment allegations in Hollywood. CBS says it’s investigating a sexual harassment allegation against Jeremy Piven, the latest Hollywood figure caught up in a widening circle after dozens of women alleged they were sexually harassed or assaulted by Harvey Weinstein. Actress and reality star Ariane Bellamar claimed in posts on her Twitter account Monday that the Emmy-winning “Entourage” star groped her on two occasions. Bellamar alleged that one encounter took place in Piven’s trailer on the “Entourage” set and the other occurred at the Playboy Mansion. 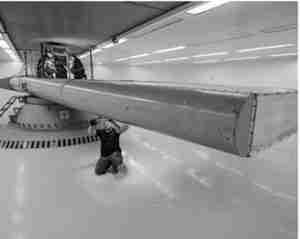 WASHINGTON (AP) – The Congressional Budget Office on Tuesday put a $1.2 trillion price tag on a long-term plan to modernize the U.S. nuclear arsenal that President Donald Trump inherited from the Obama administration. The costs will accumulate over the next 30 years as existing weapons now considered outdated are replaced, according to the budget office, which projected the expenses will crowd out conventional weapons programs unless the Pentagon’s budget is increased substantially. Trump pledged during the presidential campaign to overhaul the nuclear arsenal. He pressed ahead after taking office with an Obama-era strategy to develop, build and field new submarines armed with nuclear missiles; new nuclear-capable bomber aircraft; and a new fleet of land-based intercontinental ballistic missiles. Also in the works is an upgrade of communications systems that enable the president and the Pentagon to command and control the atomic arsenal. U.S. military spending is currently constrained by a 2011 law that caps the annual budgets of federal agencies at predetermined levels. Lawmakers have fashioned temporary measures to get around the thresholds and boost the Pentagon’s budget above the capped amount, but never to the consistent levels senior military leaders say they need.

EXXON SETTLES POLLUTION CASE WITH US, WILL UPGRADE 8 PLANTS

DALLAS (AP) – Exxon Mobil settled violations of the clean-air law with the Trump administration by agreeing to pay a $2.5 million civil penalty and spend $300 million on pollution-control technology at plants along the Gulf Coast. Federal officials said Tuesday that the settlement will prevent thousands of tons of future pollution, including cancer-causing benzene, from eight petrochemical plants in Texas and Louisiana. Some environmentalists criticized the settlement as insufficient punishment for years of violations by the giant oil company, while others said it addressed excess burning or flaring of gas, a major pollution problem at refineries and chemical plants. 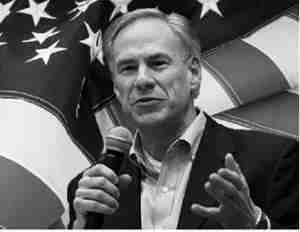 TEXAS GOV. ABBOTT IN WASHINGTON TO PITCH $60B RECOVERY BILL 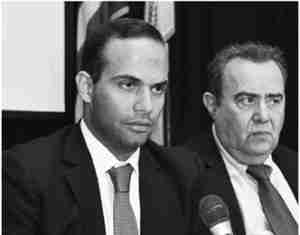 WASHINGTON (AP) – President Donald Trump dismissed George Papadopoulos on Tuesday as a “liar” and a mere campaign volunteer, but newly unsealed court papers outline the former adviser’s frequent contacts with senior officials and with foreign nationals who promised access to the highest levels of the Russian government. They also hint at more headaches for the White House and former campaign officials. Papadopoulos is now cooperating with Special Counsel Robert Mueller as he investigates possible coordination between Russia and Trump’s 2016 White House campaign. Records made public Monday in Papadopoulos’ case list a gaggle of people who were in touch with him during the campaign but only with such identifiers as “Campaign Supervisor,” ″Senior Policy Advisor” and “High-Ranking Campaign Official.” Two of the unnamed campaign officials referenced are in fact former campaign chairman Paul Manafort and his business associate Rick Gates. Both were charged with financial crimes in an indictment unsealed Monday. The conversations described in charging documents reflect Papadopoulos’ efforts to arrange meetings between Trump a ides and Russian government intermediaries and show how he learned the Russians had “dirt” on Hillary Clinton in the form of “thousands of emails.” Though the contacts may not by themselves have been illegal, the oblique but telling references to unnamed people — including “Professor” and “Female Russian National” — make clear that Mueller’s team has identified multiple people who had knowledge of back-and-forth outreach efforts between Russians and associates of the Trump election effort.

LOS ANGELES (AP) – Yu Darvish didn’t think it was necessary to meet with Yuri Gurriel after the Houston first baseman’s racist gesture toward the Dodgers pitcher. Gurriel contacted the Dodgers and told them he wanted to meet with the pitcher in person and apologize. Major League Baseball suspended Gurriel for the first five games next season for pulling on the corners of his eyes after homering off Darvish during Houston’s 5-3 win Friday. The Cuba-born player also used a derogatory Spanish term in reference to Darvish, who was born in Japan. “I told him, ’Hey, you don’t have to do that, because you made a comment, and like I’m not that mad,’” Darvish said Tuesday through a translator. “So I really didn’t care much about that.” Darvish said a Dodgers employee informed him about Gurriel’s gesture, which was caught on television, after the Astros’ 5-3 win in Game 3 in Houston. “I didn’t think it was going to be this big of a deal,” Darvish said. “But to me I wasn’t that frustrated at that point when I saw it the first time.” Immediately after the game, Darvish said he was angry. “Acting like that, you just disrespect all the people around the world,” he said. Darvish later tweeted “let’s stay positive and move forward instead of focusing on anger.” Initially, Gurriel apologized in a statement released by the Astros.

BARS NEW YORK (AP) – Cut loose! New York City lawmakers voted Tuesday to legalize dancing in bars, repealing a 91-year-old law that banned boogieing at most city nightspots. The anti-dancing law was first enacted in 1926 and prohibited dancing in bars and restaurants that don’t have a cabaret license. Critics said the so-called cabaret law originated as a racist attempt to police Harlem’s 1920s jazz clubs and continued to be enforced unfairly. “If you’re Latino, if you’re black, if you’re from the LGBTQ community, you all have been impacted by this law,” said City Councilman Rafael Espinal, a Brooklyn Democrat, who introduced the legislation to repeal the law. “It is time we right this historical wrong and remove New York’s inappropriate and arbitrarily enforced dancing licensing.” After the Council’s 41-1 vote Tuesday to repeal the law, the measure will go to Democratic Mayor Bill de Blasio, who has said he supports it. The repeal will go into effect 30 days from when de Blasio signs it. Nightlife advocates hailed the repeal. “The Cabaret Law has decimated New York City culture for the past century and we are extremely pleased to celebrate its death. We are very proud of our city government for doing the right thing and for all the hard work and support we have received from fellow advocates and the residents of this incredible city,” said John Barclay, a bar manager and a founder of the pro-repeal Dance Liberation Network.