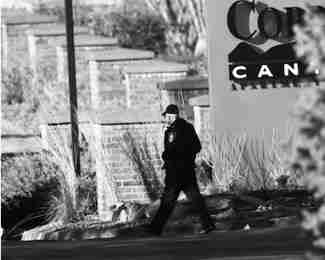 DENVER (AP) – Authorities in suburban Denver were investigating what led a 37-year-old man to fire more than 100 rounds in his apartment on sheriff’s deputies, killing one and injuring four others. Two civilians were also injured. The Douglas County coroner identified the suspect as Matthew Riehl. A YouTube user named Matthew Riehl posted a YouTube video Dec. 13, saying he wanted to replace Douglas County Sheriff Tony Spurlock and railing against the sheriff and other officers in profane, highly personal terms. The incident began around 5:15 a.m. at Copper Canyon Apartments, a landscaped apartment complex in Highland Ranch, 16 miles south of Denver. Authorities had left the home barely an hour earlier in response to a complaint of a “verbal disturbance” involving two men, the sheriff’s office said. One of the men told them the suspect “was acting bizarre and might be having a mental breakdown” but the deputies found no evidence of a crime. When deputies were called back, a man who had left came by to give them a key and granted permission to enter the home, leaving again before shots were fired. “The suspect was just making a ton of noise and annoying everyone around him,” Spurlock said. Spurlock said deputies came under fire almost immediately and were shot “very, very quickly” after entering the apartment and trying to talk with the suspect, who was holed up inside a bedroom.

The shooting occurred on the final day of a year that saw the deadliest mass shooting in modern U.S. history in Las Vegas. 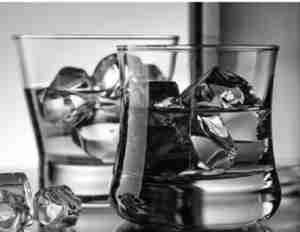 SANTO DOMINGO, Dominican Republic (AP) – Authorities in the Dominican Republic say at least a dozen people have died and 21 more have been hospitalized after drinking homemade liquor containing methanol. Officials say the first deaths occurred last week and the remaining people recently became sick after drinking the same liquor during funerals for the initial victims.

Health Secretary Altagracia Guzman said Tuesday that officials are trying to find the source of the liquor and no one has been arrested. Authorities say that the deaths occurred near the border the Dominican Republic shares with Haiti and that an unknown number of people also died in Haiti. The liquor is known as clairin and is made from sugarcane. 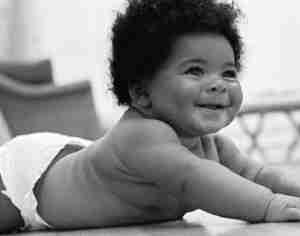 AFRICAN-AMERICAN BABIES IN KANSAS AT HIGHER RISK OF DEATH

LAWERENCE, Kan. (AP) – A new report from the Kansas Department of Health and Environment is raising concerns about the mortality rate for African-American babies. The report found that the overall infant mortality rate of 5.9 per 1,000 live births in 2016 was unchanged from the year before and in line with the national average. But the “Lawrence Journal-World” reports that the death rate for African-American babies was 15.2 per 1,000 live births – nearly three times higher than the mortality rate for white or Hispanic infants. KDHE spokesman Jerry Kratochvil says the agency is unable to explain the disparity, but it is consistent with national patterns.

BOISE, Idaho (AP) – An Idaho inmate has filed a lawsuit against the state’s prison health care contractor contending he was denied adequate medical care. Gary L. Merchant says in a lawsuit it wasn’t until he intentionally swallowed a razor blade that he was finally sent to a hospital where he was treated for a flesh-eating infection in his leg, the “Idaho Statesman” reported. The leg had to be amputated. “It is egregious,” said Merchant’s attorney, Jason Monteleone. The initial medical opinion shows “not just reckless behavior, but deliberate indifference,” according to Monteleone. Merchant seeks a jury trial against Corizon Health, Idaho’s prison health contractor, and the Idaho Department of Corrections. Spokespeople for the organizations declined to comment on the lawsuit or Merchant’s treatment in prison. Merchant was sentenced to prison for driving under the influence. He was suffering for Crohn’s disease prior to the infection, which the prison’s staff failed to give him proper care for, according to the lawsuit.

TUCSON, Ariz. (AP) – A federal judge has issued a final judgment, blocking an Arizona state law that prompted the dismantling of a Mexican-American history program in Tucson’s largest school district. Judge Wallace Tashima in a ruling issued Wednesday declared the law unconstitutional, effectively blocking state education officials from restricting ethnic studies programs in the Tucson Unified School District. Democratic Rep. Sally Ann Gonzales of Tucson was among those praising the ruling. She said it affirms that the law passed in 2010 was motivated by racial discrimination. Attorneys for the state have denied that racial discrimination played a part in the law. The school district’s attorney did not immediately return a message seeking comment. It remains unclear what changes the school board might make as a result of the ruling. 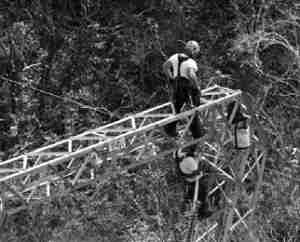 ANGER, DEJECTION GROWS AS ONLY HALF OF PUERTO RICO HAS POWER

SAN JUAN, Puerto Rico (AP) – The revelation that more than 660,000 power customers across Puerto Rico still lack electricity more than three months after Hurricane Maria has sparked outrage, surprise and resignation among some islanders who accuse officials of mismanaging their response to the Category 4 storm. It’s the first time the government of the U.S. territory has provided that statistic, which was released as authorities warned that a lot of work remains and that crews were still finding unexpected damage after Maria hit on Sept. 20 with winds of up to 154 mph, knocking power out to the entire island. Officials said 55 percent of Puerto Rico’s nearly 1.5 million customers have power. 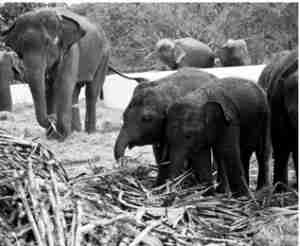 HARTFORD, Conn. (AP) – A Connecticut judge has denied a petition by an animal rights group to grant parenthood to three elephants in a traveling petting zoo, calling the request “wholly frivolous.” The Nonhuman Rights Project sued in November on behalf of elephants at Commerford Zoo, based in Goshen. The group wanted the elephants released to a natural habitat sanctuary. The group says elephants “have a sense of self, remember the past and plan for the future, engage in complex communication, show empathy, and mourn their dead.” The judge said in his decision released Tuesday that the group had no legal standing to bring the petition and there was no precedent. The Nonhuman Rights Project says it’s reviewing the decision. The zoo says it properly cares for its animals. 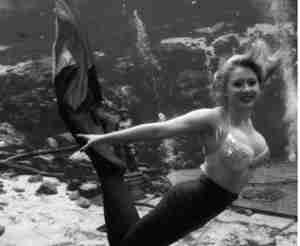 SPRINGHILL, Fla. (AP) – A Florida state park is looking for new mermaids. Or at least humans who can pretend to be mermaids. The Tampa Bay Times reports Weeki Wachee Springs State Park will hold auditions Jan. 13 for its world-famous mermaid squad. There are currently 17 performing mermaids and three princes. The Weeki Wachee mermaids perform underwater year-round in 72-degree spring water from the head of the Weeki Wachee river. The show debuted in 1947 in a limestone theater built below the spring’s surface. The park expects at least 50 women to come for the first round of auditions, which includes a 300-yard (274-meter) endurance swim and up to 15 minutes of treading water. Passing candidates will be invited back for an underwater audition, where they’ll have to show they can move like mermaids.