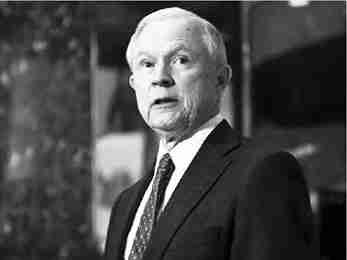 WASHINGTON (AP) – Attorney General Jeff Sessions heatedly denied on Tuesday having an undisclosed meeting with Russia’s ambassador to the U.S. and declared it was a “detestable and appalling lie” to suggest he was aware of or took part in any collusion between Russia and the election campaign that sent Donald Trump to the White House. 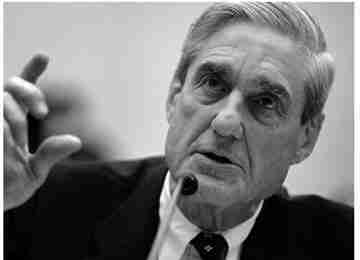 NO LONGER OUT OF BOUNDS: TRUMP ALLIES QUESTION MUELLER PROBE

WASHINGTON (AP) — Criticism of special counsel Robert Mueller used to be off limits. No more. Some of President Donald Trump’s closest allies – including one of his sons – have begun questioning whether Mueller’s wide-ranging probe is becoming too political, as the investigation into Russian meddling in the 2016 election intensifies. The effort to muddy the waters surrounding the investigation is coming amid growing White House concern that the probe could detract from the president’s agenda for months or years to come. Senators on Tuesday questioned both Attorney General Jeff Sessions and Deputy Attorney General Rod Rosenstein on how the inquiry is being handled. 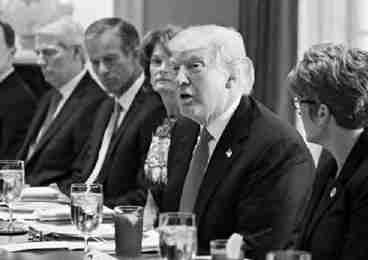 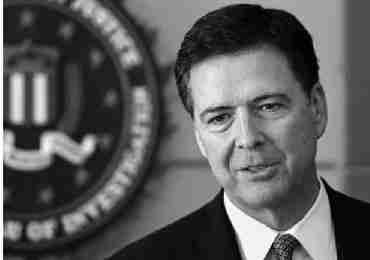 WASHINGTON (AP) — Attorney General Jeff Sessions gave more than two hours of sometimes heated testimony Tuesday, with Democrats demanding details of matters including conversations with President Donald Trump, interactions with the Russian ambassador and the firing of FBI Director James Comey. The appearance before the Senate intelligence committee gave Sessions a chance to defend himself, but offered little new insight. …

WASHINGTON (AP) — An American college student who has been in a coma, according to his parents, while serving a 15-year prison term in North Korea, was released and evacuated Tuesday as the Trump administration revealed a rare exchange with the reclusive country. … 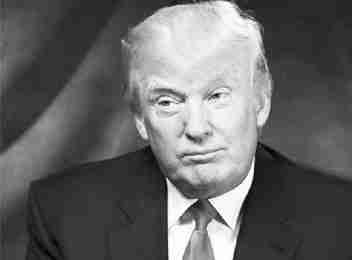 TWO VIRGINIA DEMOCRATS VYING TO BE FACE OF TRUMP RESISTANCE

RICHMOND, Va. (AP) — Two Virginia Democrats vying to be the face of the resistance to President Donald Trump are squaring off Tuesday in a gubernatorial primary that’s come down to a choice between heads and hearts. …

WASHINGTON (AP) — House Democrats distanced themselves on Tuesday from a longshot bid to impeach President Donald Trump, arguing that multiple investigations should play out before considering such drastic, politically fraught action. …

TILLERSON WARNS AGAINST STEPS THAT CUT OFF TALKS WITH RUSSIA

WASHINGTON (AP) — The U.S. relationship with Russia is at an all-time low and deteriorating further, Secretary of State Rex Tillerson said Tuesday, yet he cautioned against taking steps that might close off promising avenues of communication between the two former Cold War foes. …

TRUMP TRANSITION AIDE DID NOT DISCLOSE ROLE IN TURKISH WORK

WASHINGTON (AP) — A business partner of former national security adviser Michael Flynn took part in sensitive hiring and policy discussions involving U.S. intelligence as a member of President Donald Trump’s transition team, but failed to inform Trump’s team that he had conducted political work on behalf of a foreign client of Flynn and might have to register with the Justice Department as a foreign agent….