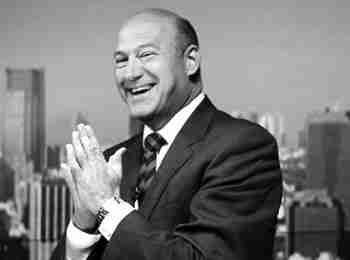 WASHINGTON (AP) – The White House plans to introduce its tax overhaul during the first two weeks of September, says Gary Cohn, President Donald Trump’s top economic aide. Cohn added that the administration wants to bring a finished tax bill to the House and Senate, rather than prolonging talks after its introduction. The administration has only released a onepage outline of its principles to lower tax rates and simplify the tax code. But Cohn said Tuesday at a meeting of technology executives that he or Treasury Secretary Steve Mnuchin get a phone call each day from President Donald Trump about the overhaul’s status. 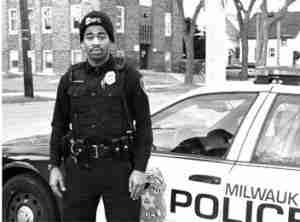 MILWAUKEE (AP) – Attorneys for a former Milwaukee police officer charged in a fatal shooting will begin making their case that the officer was acting in self-defense when he killed a black man after a brief foot chase. Dominique Heaggan-Brown, who is also African-American, is charged with first-degree reckless homicide in the death of Sylville Smith last year. The Aug. 13 shooting sparked two nights of riots in the predominantly black neighborhood where it happened. Smith was armed when he ran from a traffic stop but prosecutors argue he was defenseless when Heaggan-Brown shot him because Smith threw his gun over a fence. 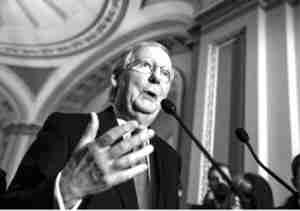 THE LATEST: SENATE CLOSE TO VOTE ON DISMANTLE HEALTH LAW 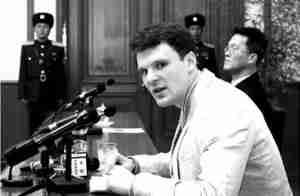 WASHINGTON (AP) – The Latest on U.S. government reaction to the death of American student Otto Warmbier, who had been held in North Korea. President Donald Trump says that he appreciates China’s efforts to exert pressure on North Korea, but “it has not worked out.” Trump tweeted Tuesday, “While I greatly appreciate the efforts of President Xi & China to help with North Korea, it has not worked out. At least I know China tried!” His tweet comes a day after learning that Otto Warmbier, an American student who was returned from North Korea to the U.S. in a coma last week, had died. 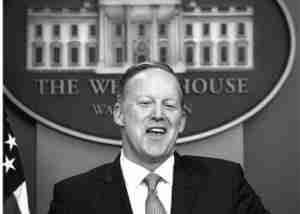 WASHINGTON (AP) — The Latest on the investigation into Russia’s actions in the U.S. election and possible ties to Trump campaign associates. White House Press Secretary Sean Spicer says he has yet to discuss with the president whether he believes the Russia government interfered in the 2016 election, as intelligence agencies have concluded.Spicer told reporters during a briefing Tuesday: “I have not sat down and talked to him about that specific thing.” 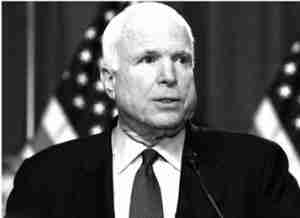 PHOTO COURTESY OF CROOKS AND LIARS

WASHINGTON (AP) — Sen. John McCain said Tuesday that Americans who are “stupid” enough to still want to travel to North Korea should be required to sign a waiver absolving the U.S. government of any blame should they be harmed while there….

GEORGIA VOTERS STREAMED TO THE POLLS IN PRICY CONGRESS RACE

ROSWELL, Ga. (AP) – Georgia voters steadily streamed into suburban Atlanta polling places Tuesday to decide the most expensive House race in U.S. history and put weeks of television ads, phone calls and ringing doorbells behind them. Republican Karen Handel claimed a seat that’s been in her party’s hands since 1979. As much of the district was drenched by rain and under flash flood warnings, election officials reported few issues at the polls amid steady turnout by early afternoon. The matchup between Handel and Ossoff in Georgia’s 6th Congressional District became a proxy for the national political atmosphere and a test of GOP strength early in Donald Trump’s presidency, prompting record-breaking spending. 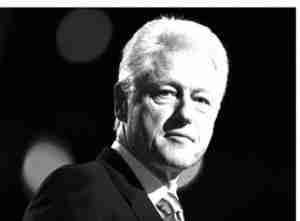 WASHINGTON (AP) — Drastic reductions to the U.S. foreign aid budget would be “a bad thing” because the relatively small amount of money is well-spent, former President Bill Clinton told a coalition of U.S. humanitarian and development groups on Tuesday….

WASHINGTON (AP) — The Republican campaign to roll back former President Barack Obama’s health care law is colliding with the opioid epidemic. Medicaid cutbacks would hit hard in states deeply affected by the addiction crisis and struggling to turn the corner, according to state data and concerned lawmakers in both parties.