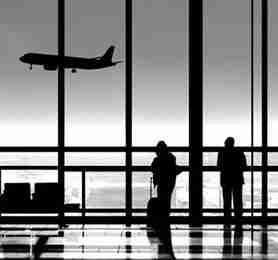 LAWYERS PREPARE TO DEFEND TRAVELERS TO US AT AIRPORTS

NEW YORK (AP) – When the Trump administration’s travel ban takes partial effect this week, immigrant-rights lawyers plan to head to the nation’s major airports to make sure eligible foreigners are able to get into the country. 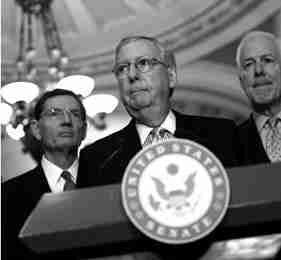 WASHINGTON (AP) – In a bruising setback, Senate Republican leaders shelved a vote on their prized health care bill Tuesday until at least next month, forced to retreat by a GOP rebellion that left them lacking enough votes to even begin debate. 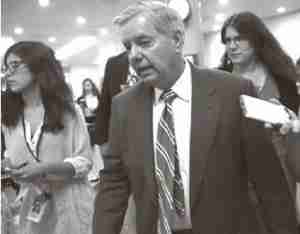 SENATOR WANTS TO KNOW IF HIS COMMUNICATIONS WERE INTERCEPTED

WASHINGTON (AP) – A key GOP senator weighing the pros and cons of U.S. foreign surveillance had the same question Tuesday as many Americans: Does the U.S. government sweep up their communications while monitoring targets abroad? 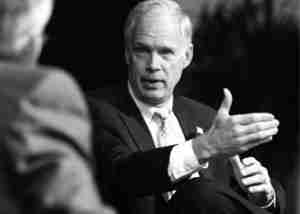 MADISON, Wis. (AP) – Conservatives and liberals in Wisconsin both see hope in Republican Sen. Ron Johnson’s steadfast refusal to back the current version of the GOP Senate health care bill. 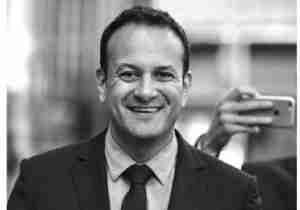 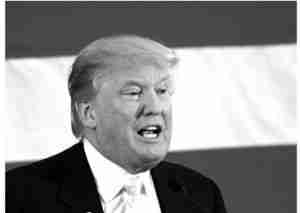 WASHINGTON (AP) – The Trump administration is taking steps to roll back an Obama administration policy that protected more than half the nation’s streams from pollution. 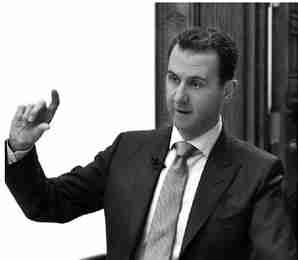 US TO SYRIA: ‘HEAVY PRICE’ AWAITS ANY CHEMICAL WEAPONS USE

WASHINGTON (AP) – The Trump administration threatened Tuesday that Syria will pay “a heavy price” if it follows through on what the U.S. says are preparations for another chemical weapons attack – warning of action that could plunge America deeper into a civil war alongside the fight against Islamic State militants.

WASHINGTON (AP) — A House panel on Tuesday weighed legislation that would split off management of the nation’s skies from the Federal Aviation Administration and give that responsibility to an independent, nonprofit company. 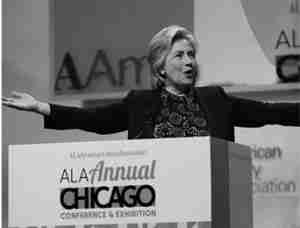 CHICAGO (AP) — Hillary Clinton received a standing ovation when she said librarians are on the front line of “the fight to defend truth and reason, evidence and facts.”.