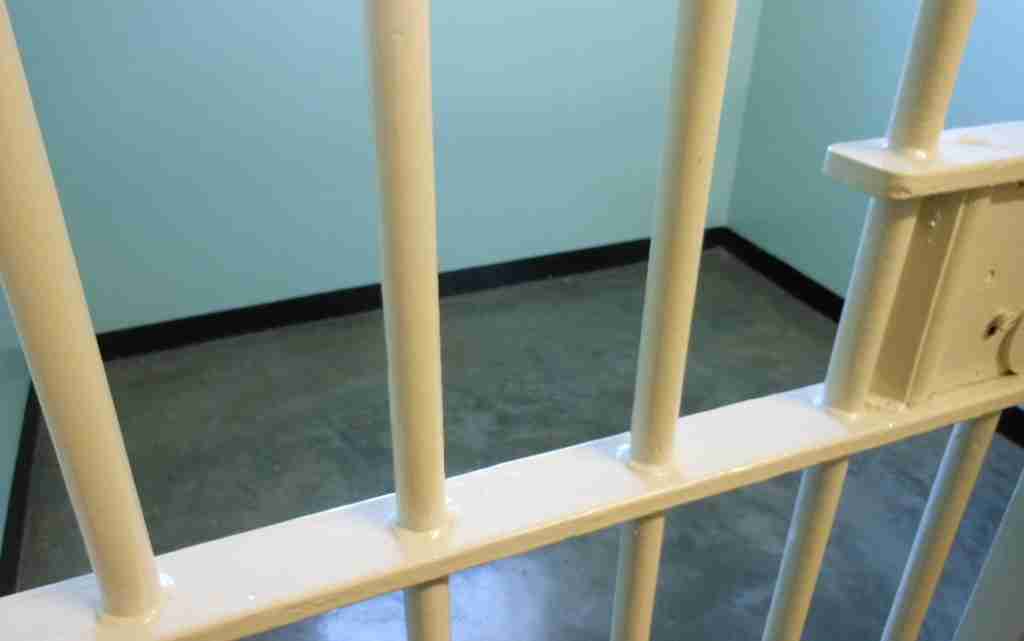 By JEFFREY COLLINS AND MEG KINNARD

CHARLESTON, S.C. — A white former police officer whose killing of an unarmed black man running from a traffic stop was captured on cellphone video pleaded guilty Tuesday to federal civil rights charges that could send him to prison for decades.

The plea from Michael Slager, 35, came five months after a jury deadlocked on state murder charges against him in the 2015 shooting of Walter Scott. South Carolina prosecutors had planned to retry Slager, but as part of Tuesday’s plea bargain, they agreed to drop the murder case.

Slager admitted violating Scott’s civil rights by shooting him without justification. He could get up to life in prison and a $250,000 fine at sentencing, though prosecutors agreed to ask for more than 20 years behind bars. No sentencing date was set.

A bystander’s grainy video of the shooting, viewed millions of times online, showed the 50-year-old motorist breaking away after struggling with Slager over the officer’s Taser. Slager then began firing at Scott’s back from 17 feet away. Five of eight bullets hit him.

The former North Charleston officer spoke little in court except to quietly answer the judge’s questions. Several of Scott’s relatives sat in the front row in the gallery as the prosecutor read a bare-bones description of the shooting. One of them closed his eyes tightly, while another hung his head.

Slager, who has been out on bail for much of the time since the shooting, was led away in handcuffs as the family looked on.

The chilling video helped fuel the Black Lives Matter movement that emerged around the 2014 police killing of Michael Brown in Ferguson, Missouri. It was seized on by many as vivid proof of what they had been arguing for years: that white officers too often use deadly force unnecessarily against black people.

The plea agreement made no mention of race but said Slager used deadly force knowing that it was “unnecessary and excessive, and therefore unreasonable under the circumstances.”

The state prosecutor who pursued the murder charges, Solicitor Scarlett Wilson, said in a statement that she is satisfied with the case’s resolution. She said it “vindicates the state’s interests” by holding Slager accountable.

Slager had pulled Scott over on April 4, 2015, because of a broken brake light on his 1990 Mercedes. Scott’s family said he may have bolted because he was worried about going to jail because he was $18,000 behind on child support.

The officer, who was fired after the video became public, testified at his murder trial that he feared for his life because Scott was trying to grab his stun gun.

The video showed Slager picking the Taser up off the ground and dropping it near Scott’s body in what prosecutors suggested was an attempt to plant evidence. Slager denied that, testifying he was following his training in accounting for his weapons.

Outside court Tuesday, Chris Stewart, an attorney who won $6.5 million for the Scott family in a settlement with the city of North Charleston, said: “We know what justice truly looks like. It doesn’t look like a big settlement check. It looks like today.”

Next post Jason Chaffetz, home in Utah, leaves questions in his wake

Previous post Pay for news? More than half of Americans say they do