White separatist town official in city of Maine under attack 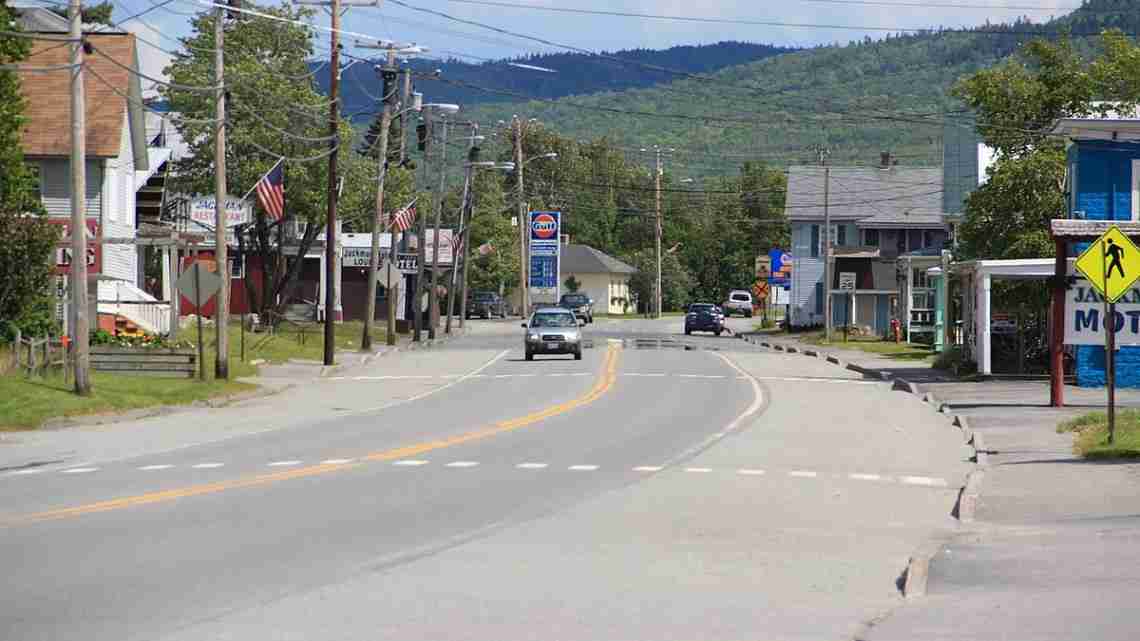 PORTLAND, Maine – Leaders in a Maine town said Sunday they will meet with their town manager, who has come under fire for espousing white separatist views.

“The meeting is to talk with the town manager about comments attributed to him in a number of newspapers and other media outlets around the state,” Shay said.”The beliefs reflected in those comments are not shared by any of the select persons or the Town of Jackman.”

Kawczynski didn’t return phone calls from The Associated Press. He moved to Maine a year ago and launched a group called “New Albion” to promote what he calls”the positive aspects of our European heritage” in northern New England and Atlantic Canada.

Kawczynski has said he expects to be fired over his actions, but he does not intend to quit, and he does not feel that his views on race interfere with his work as town manager. His website states that its purpose is”defending the people and culture of New England.”

The website includes essays that make the case for a voluntary separation of races, and identifies Kawczynski as”steward for New Albion.” He has also identified as a supporter of President Donald Trump.

Kawczynski’s views. The American Civil Liberties Union of Maine has condemned him as well.

Many social media users are taking to Jackman-related Facebook pages to call for Kawczynski to quit or be fired. Jackman is a town of about 850 people near western Maine’s border with Saint-Théophile, Quebec, about 170 miles north of Portland.

Next post 'Fire and Fury' top selling book in country