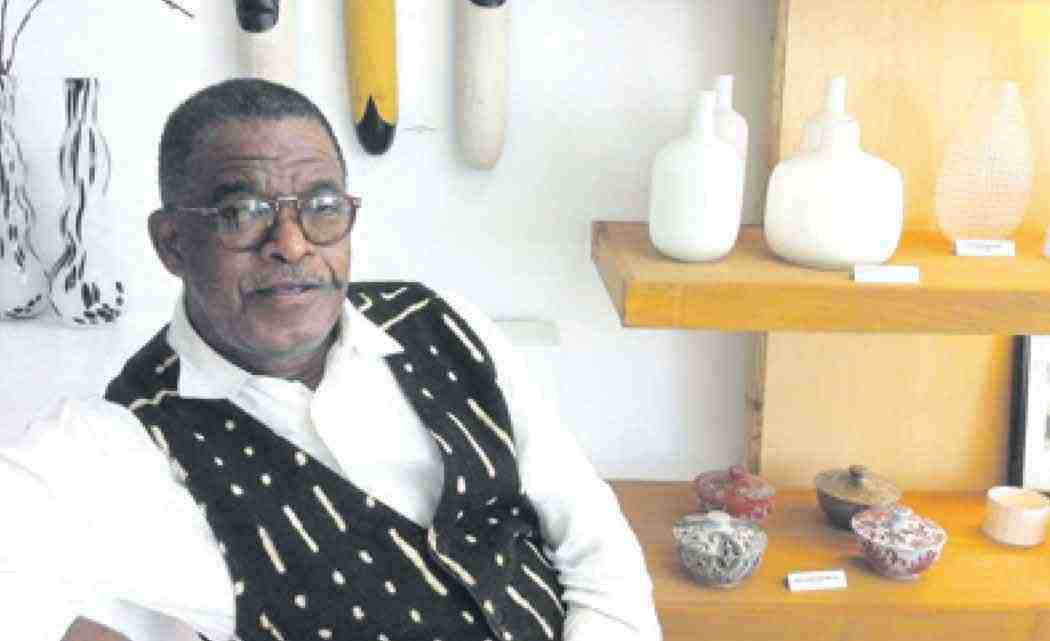 His greatest accomplishment is his daughter, Daheli, born appropriately on Father’s Day in 1976; a birth in alignment with her dad’s penchant for creating beauty.  Professionally, one of Neil Hall’s greatest accomplishments is also a birth, but in this case, of a school to help expose young black students to the field of architecture.  His involvement in the creation of Miami Dade’s Design and Architecture High School (DASH) was the answer to the question of how to increase the number of African-American students entering the profession.

In addition to being a part of the group that helped to create what is now one of the top design high schools in the country, Hall also taught at DASH, located in Miami’s Design District near Hall’s office.

“That school started in the early 90s and during that period a magnet school for design, architecture, fashion was unheard of,” Hall shared.  As an adjunct professor at DASH, he “had the pleasure of being there at 7 am until about noon,” at which time some of the students would come over and work at his office.

The early exposure to a passionate architect paid off for several students.

“I was very pleased that during the 20th anniversary, I had many of the students who have gone on to Yale…University of Miami who are practicing architects come up and say, ‘Mr. Hall, if it wasn’t for you, I wouldn’t have stayed in this profession,’ said Hall, who considered himself a “pain in the ass” type of teacher. “I wasn’t tolerating anything. Don’t come in my room slouching, hat on and all this stuff,” he shared about his teaching style.

His own foray into architecture began when he was around ten years old. “I was very good with drawing, a little better with math, in a home that was very creative.”

Expanding his passion for architecture to include teaching was a natural progression that Hall did not restrict to the classroom because he also finds it necessary to teach black communities about the importance of aesthetics and preservation.

One aspect of preservation that Hall found especially appealing was the shotgun house. “A very iconic house in black neighborhoods throughout the country,” he explained. Because the shack existed during segregation years, he said blacks had “very difficult memories of these types of houses.”

Difficult memories notwithstanding, he wanted black communities to understand the structures’ value and revenue potential the way others did.

“In Key West, other designers sensitive to historic preservation, turned these same shotgun houses into wonderful bed and breakfasts that go for $200, $300 a night,” Hall explained of the “very beautiful  type of housing that is Florida made, in terms of South Florida pine.”

Essentially a Renaissance man, Hall has built a thriving architectural practice while also immersing himself into the art world and traveling the country to advocate for blacks to take ownership of their urban space.

He is troubled about what has happened in Detroit, following that city’s economic woes and its administration filing for bankruptcy protection.

“For Detroit to be sold off and people running away from that city is very disturbing for me. The flip side of it is now it is all being bought up by others and that was our city, the motor city. And we’re seeing it all over the country,” he said of gentrification. “Our space is being taken over by others and it doesn’t have to be that way.”

His practice, The Hall Group [THG], is a planning, interior design, architecture, procurement and construction management firm. THG has been successful in developing a resume that runs the gamut of all project types – commercial, retail, aviation, residential, transportation, hospitality, institutional – for both public and private clientele.

Hall’s presence in and support of Miami’s art world has been instrumental in the creation of The Urban Collective, a retail space for black artists to display their work; and in the annual Art Africa Arts Fair.

Hall wants blacks to be a part of the redevelopment in Overtown, a topic he will discuss on Dec. 3 at 6 p.m. at the Lyric Theater, 819 NW 2nd Ave. in Miami.

“I’m going to talk about Overtown, why we should come back home, talking to all these guys who come to the beach in the jets. Come back home and invest,” he said. “Instead of throwing away seven figures on booze and girls, invest and support an artist.”

He also wants artists to awaken to their power by driving the development in urban areas.

Hall explained that when artists congregate in a given area, their very presence can cause the area to “become hip” and attractive to developers who say, ’I think I can open a little boutique, I can open up a jazz café,’ resulting in increased rent that forces artists out.

“If (artists) are the forerunners of development, why not take these spaces that are marginalized, go into them and be the catalyst? Let the politicians recognize that you’ve got an abandoned building, give us an opportunity to own that building and do some wonderful things with the neighborhood. That’s what I’m trying to push. We don’t have to wait for monied people to be the driving force. It’s creators that are the driving force.” 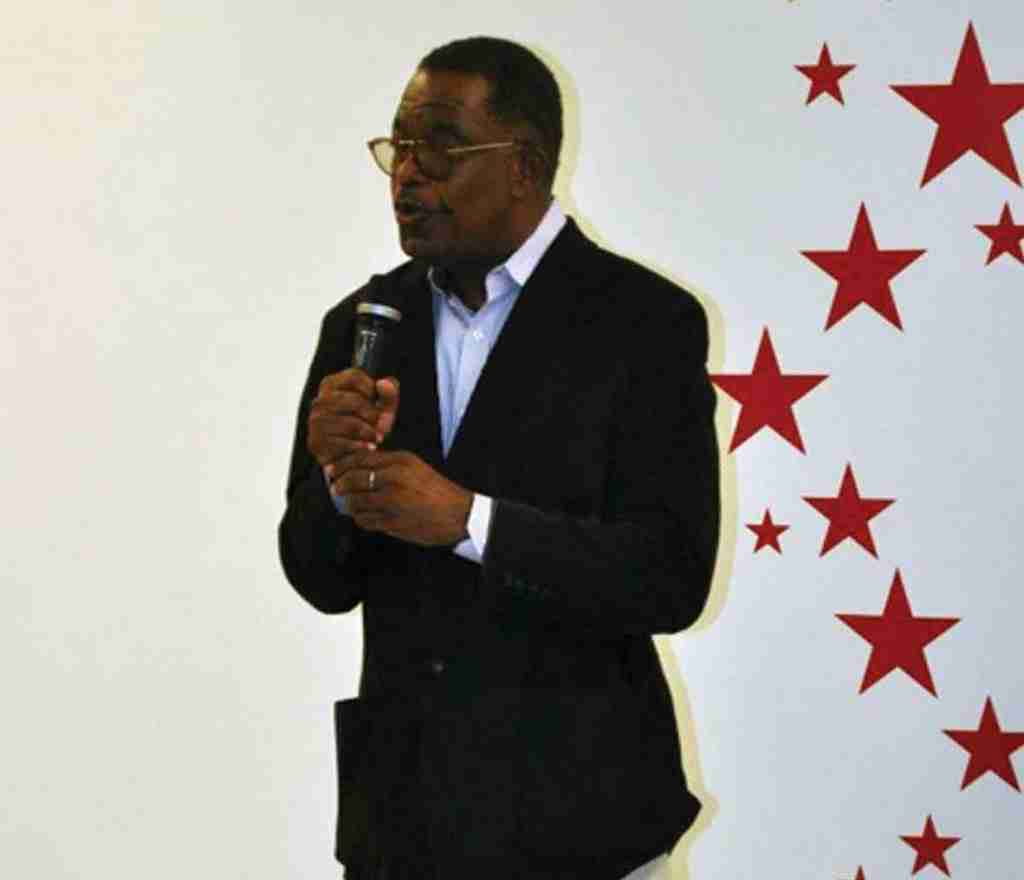