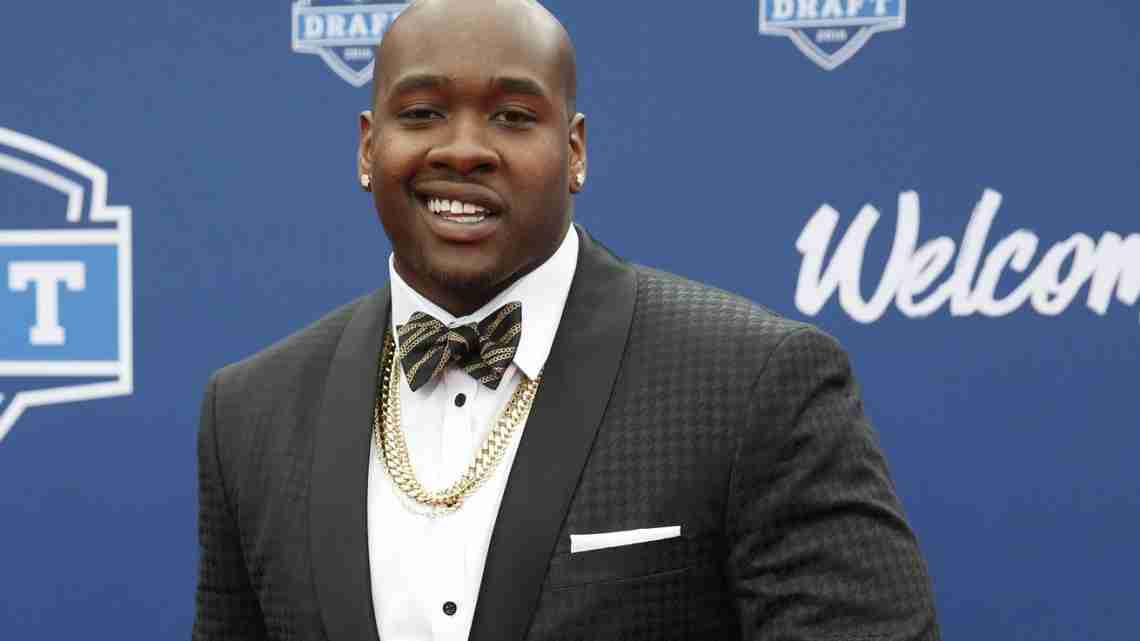 DAVIE, Fla – With another new coach and another new playbook, it’s the same old Miami Dolphins.

They begin training camp July 29 hitting the reset button yet again and hoping this season will somehow be different. Adam Gase, the NFL’s youngest head coach at 38, has installed a new offense with the help of new coordinator Clyde Christensen, and the defense has also been revamped under new coordinator Vance Joseph.

There are also 45 newcomers on the roster for a franchise where turnover and transition are the norm. Gase is Miami’s ninth coach since 2004, and he’ll have plenty to sort out in camp as the Dolphins try to lay the foundation for a turnaround.

They’ll play in an upgraded stadium thanks to a $500 million renovation that includes a canopy. But will the team be better? The Dolphins haven’t been to the playoffs since 2008, haven’t won a postseason game since 2000, and finished last in the AFC East in 2015 at 6-10.

Here are some keys to gaining ground on perennial champion New England and the rest of the division:

THE LEADER: Gase was the offensive coordinator for the high-scoring Denver Broncos in 2013-14, but also for the last-place Chicago Bears in 2015. Confident and jocular, he likes to talk trash with his players, which makes him a stark contrast to staid Joe Philbin, who ran the past four training camps.

Players rave about Gase, but then he hasn’t lost a game yet.

“He’s very vibrant,” tight end Jordan Cameron said. “He has so much confidence in his ability to call plays and set up an offense, and that’s kind of contagious. He’s definitely a player’s coach, he knows how to communicate to us and he’s very black and white, which is good. It’s been awesome so far. We’re in the beginning stages and we have a lot of work to do, but I think we’ve definitely gotten off on the right foot.”

CAMP COMPETITION: At least five starting jobs are up for grabs: both guard spots, running back, defensive tackle, cornerback. Not even first-round draft pick Laremy Tunsil is assured of starting the opener, but having so many unsettled situations isn’t all bad.

“That’s how we are rolling,” Gase said. “You have to earn your spot. I don’t think you’ve seen anybody really get plugged in and anointed anything. Everybody is battling. That’s what we want. We want competition. We want guys to earn their spots. If you’re a veteran player, a lot of guys respect that because they know it’s not going to be handed to anybody.”

TEAM STRENGTH: The front four could rank among the NFL’s best if Mario Williams and Cameron Wake return to form. Williams, 31, signed a $17 million, two-year deal with Miami after he totaled just five sacks for the Buffalo Bills in 2015. Wake, 34, is mounting a comeback from a torn Achilles tendon last October.

Another question mark with upside potential is defensive end Dion Jordan, who is expected to return after sitting out last season for his latest violation of the NFL’s substance abuse policy.

“I’m always going to feel good about that group, because we have very talented players,” Gase said. “But you can’t just sit here and be like, ‘Oh, I feel great about this certain position.’ At the end of the season – that’s when you get excited.”

BALL CARRIERS: There will be a scr-amble for playing time in a crowded backfield following the departure of Lamar Miller to Houston via free agency.

Jay Ajayi is the leading returnee after rushing for 187 yards as a rookie last year, but he could get stiff competition from four-time Pro Bowl back Arian Foster, a newcomer who says he has recovered from a torn Achilles tendon. Kenyan Drake, a third-round pick from Alabama, will compete for a backup role.

TANNEHILL’S TIME: This season co-uld determine whether Ryan Tannehill can be a franchise quarterback. He’s 29-35 in four seasons with the Dolphins, has yet to lead them to a winning record and back slid in 2015, when his completion percentage, touchdowns and passer rating declined.

Gase won praise for his work with Peyton Manning, Jay Cutler and even Tim Tebow. He plans to give Tannehill more responsibility with play calling, and teammates have applauded the move.

“This is what Ryan has been waiting for his whole career, to go out there and be the guy to kind of call the show,” center Mike Pouncey said.

That also means more blame for Tannehill if things go wrong, as they have so often done in recent years for the Dolphins.