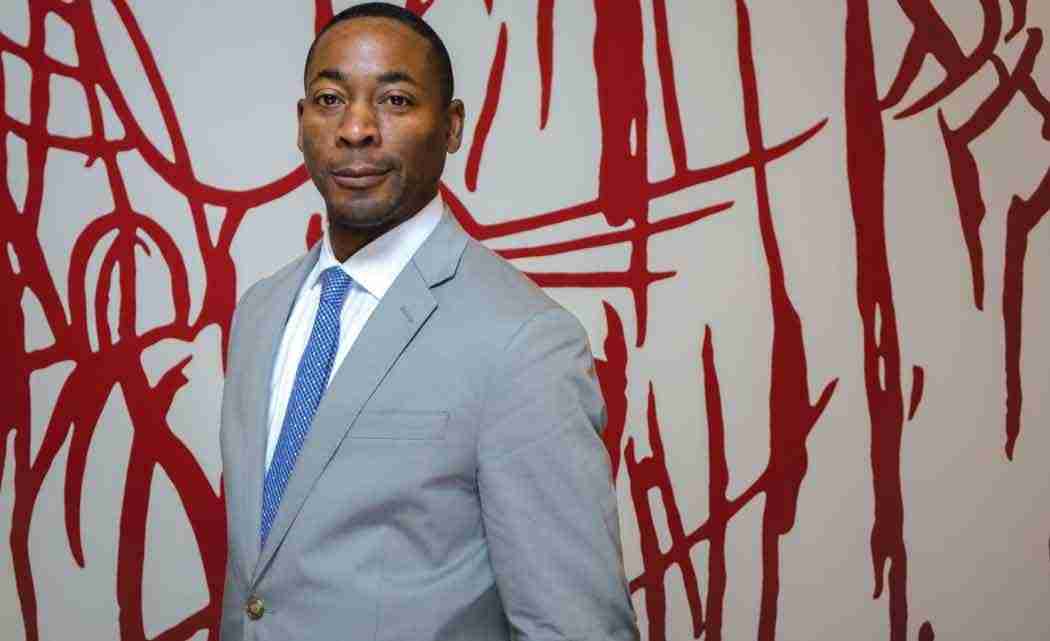 Although his father was an art collector, hearing his son declare that he’d be majoring in art history was “not an easy sell,” said Franklin Sirmans, newly selected director of the Perez Art Museum Miami. “My father looked at me like I was crazy.”

Sirmans said that his father was the second generation in his family to go to college and as a doctor in New York, had “other things in mind for me.”

After an extensive search to replace former PAMM director, Thom Collins, who left to head Barnes Foundation in his native Philadelphia, the executive search committee decided on Sirmans, 46, who reports for work on Oct. 15.

The journey to the coveted position began during his twenties when his love of art began as a subconscious factor “that I didn’t realize until much later.” In addition to his father’s art collection, he got to spend time with artists and “look at some things, but at that age, I probably wanted to be playing sports more than I wanted to be concentrating on art,” he said.

His subconscious art yearning led to an Art History and English degree, but after graduating, Sirmans found himself employed at Shearson Lehman American Express because, “I needed to get a job and pay some rent.”

A convergence of the Whitney Museum, Thelma Golden (its curator at the time) and a retrospective on Jean Michel Basquiat “brought me back into the museum setting,” Sirmans told the South Florida Times during a telephone interview from Los Angeles where he is currently the department head and curator of contemporary art at the Los Angeles County Museum of Art (LACMA).

“I did my thesis in school on Basquiat, and Golden…was a friend of mine, knew about my thesis and told the curator,” Sirmans explained.

He’s been at LACMA since 2010. Before that, Sirmans was the curator of modern and contemporary art at the Menil Collection in Houston. And before that, he worked as an independent curator, co-curating shows such as Basquiat in 2005 at the Brooklyn Museum and One Planet Under a Groove: Hip-Hop and Contemporary Art in 2002 at the Bronx Museum of the Arts.

When notified that he’d been selected to head up PAMM, Sirmans said that he was ecstatic.

“You’ve gone through the process long enough to know that you’re close to something you want and to be able to have that opportunity is amazing. I’m looking forward to that,” he shared. “It felt like this is the perfect opportunity and not only that, this was the perfect place.”

Miami, he said, “is such a dynamic city, and its representation of our world makes it an optimal place to try and think through art and ideas in the 21st century.”

He’s mindful that the city’s diversity is a part of what makes it special and he sees PAMM as the ideal place to nurture it.

“That’s our job. As a museum that is concerned with modern and contemporary art, we are there for all of Miami and the surrounding areas and that goes out in tangential circles in a way that goes from a local point of view to one that is a very international point of view,” said Sirman, who added that the museum’s exhibitions should prompt discussions among people who might not normally converse together.

For the youngster who might be reluctant to approach their parents regarding their interest in art, Sirmans takes a unique approach.

“Because art has everything inside of it, it allows us to have an expanded frame for thinking. I hope that parents see that at a very base level that can be a helpful way of thinking through how everything can catalyzed by experiences with art and ideas.”

Sirmans was called “a rock star in the contemporary art world,” by Dennis Scholl, one of the six PAMM trustees who chose him to lead the museum. Sirman’s passion is palpable, making the question of whether he’s living it a no-brainer.

“Absolutely, yeah, I would definitely say so,” said Sirmans, who is married to Jessica and the father to five-year old Stella, who has him listening to “way too much pop music.”