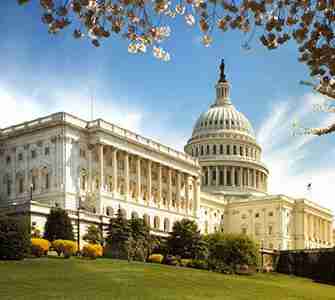 WASHINGTON (AP) – A pioneering black, female journalist is being honored with a statue in the nation’s capital.

A life-size sculpture of Alice Allison Dunnigan, the first African-American woman credentialed to cover the White House, will go on display next month at the Newseum, the nonprofit news museum in Washington.

Dunnigan, a native of Russellville, Kentucky, became head of the Associated Negro Press’ Washington bureau in 1947. In 1948, she covered President Harry Truman’s whistle-stop campaign tour, the first black, female journalist to do so.

Dunnigan also was the first black woman to obtain press credentials to cover Congress, the State Department and the Supreme Court. She died in 1983.

The bronze sculpture of Dunnigan was created by Kentucky sculptor Amanda Matthews. It will be displayed at the Newseum from Sept. 21 until Dec. 16, then moved to Dunnigan’s hometown.

Next post PLAINTIFF IN BROWN V. BOARD OF EDUCATION HONORED