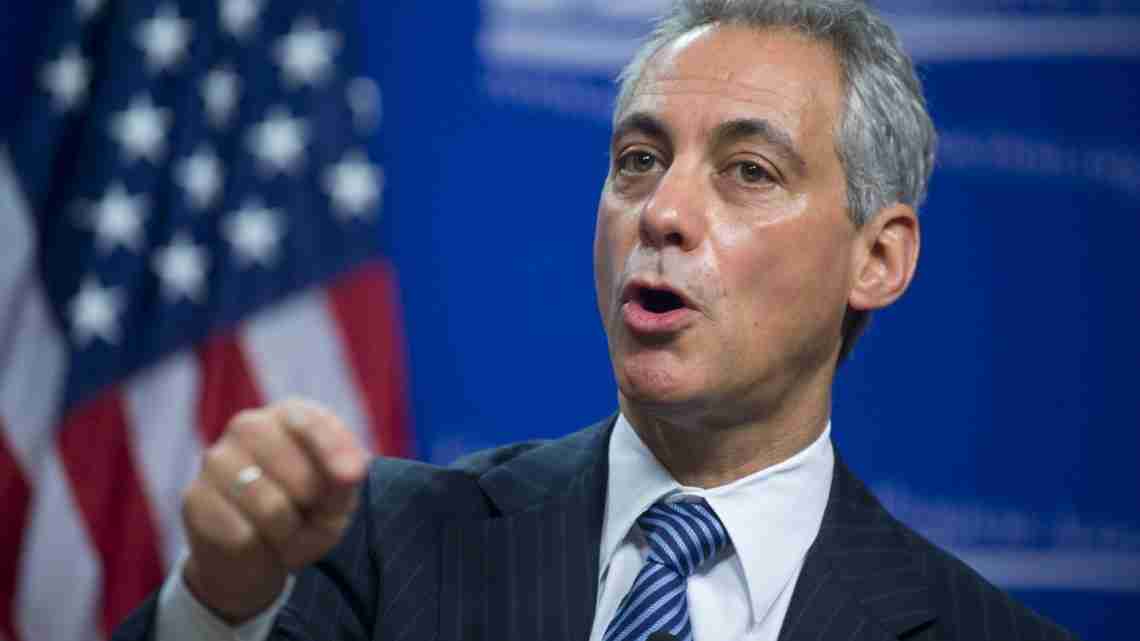 The lawsuit argues the newspaper’s Freedom of Information Act requests to Emanuel’s administration are “met with a pattern” of partial and non-compliance and delay.

Editor Gerould Kern says in a statement that the newspaper seeks records on matters of great public interest.

An Emanuel spokeswoman says she hasn’t reviewed the complaint, but the administration complies with information requests.

The issue of public officials relying on personal email for government business has been in the spotlight. Presidential candidate Hillary Clinton faces questions over use of a private account and server.