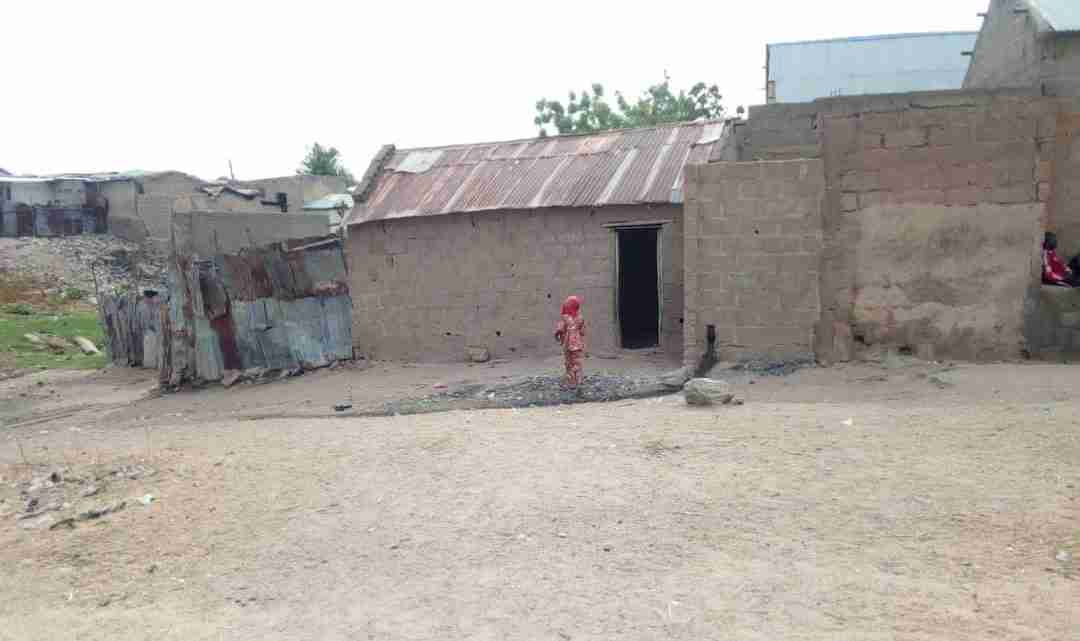 Some Nigerians who rejected a government order to stay in place and left COVID-19 affected states for home are being turned in by their own communities.

The majority of Nigerians living and working in the three most densely populated states of Abuja, Lagos and Kano are suddenly confronting the downside of regions offering more work options.  These states face the highest rates of COVID-19 in the country, and some Nigerians are willing to ignore the government mandate to stay in place and find ways to sneak back home to rural areas where COVID-19 is far less prominent.

State police have arrested and quarantined dozens of passengers leaving Lagos state to head home to Zamfara state, said State Police Commissioner Usman Nagogo. For weeks, Nigeria’s state and federal governments have locked down states with a large number of COVID-19 cases, but the illegal transit between states has continued.

The difference now is some communities are not protecting those who have sneaked back home.

In Zamfara state, located in the northwestern part of the country, citizens hearing about a newly returned community or family member are tracking down the family and turning in the escapee to the authorities.

Recently, Uwani Shehu successfully dodged authorities to leave Lagos state, a highly COVID-19 affected area, and returned to Gusau, the state capital, and headed to her family’s home. Considering the infection risk she brought to the local community, however, members of her community decided to arrest her and turn her into the nearest police station for quarantine.

At that point, Shehu escaped from the police station, and fled to a remote village called Dankurmi.

Zamfara state is dominated by two tribes, the Fulani and Hausa. Protecting the community and tribal identity are traditional practices, but enforcing government mandates at the risk of quarantine and prison for escapees is not typical.

“We’re satisfied with the level of compliance,” said Nagogo during a recent visit to the border of Zamfara and Katsina states. Zamfara now has seventy two cases of coronavirus, he said, which meant more proactive security measures are needed to stop the spread.

In a related development, a recycled materials seller, Bashar Bala who purchased debris in Abuja from Abba Kyari, the late chief of staff to the Nigerian president, is now being quarantined in his home town, Kaura Namoda, also located in Zamfara. The chief of staff died from COVID-19 in April.

For about $8, Bala purchased several burnt metals from a shop containing items scavenged from the Abuja metropolis. Once purchased, Bala learned the metals were originally scavenged from the casket of the chief of staff.  Panicked, Bala fled his shop and returned to his home state—Zamfara—where the authorities placed him under quarantine.

The post Nigerians take the law into their own hands to fight COVID-19 appeared first on Zenger News.