No morgue space for crime victims 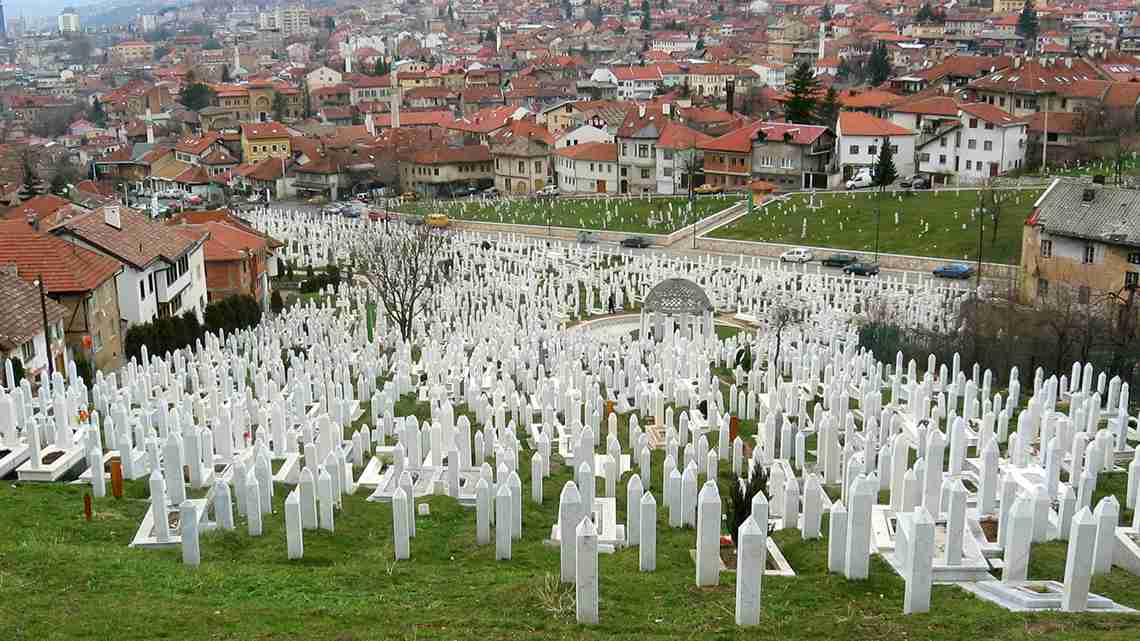 SPANISH TOWN — Corpses, the suspected victims of violent deaths, are wrapped in plastic bags or covered loosely in stained sheets. There is no air conditioning and the room quickly becomes sweltering as the tropical sun beats down on the metal roof. A black fly buzzes around the room amid the smell of decay.

A Jamaican forensic pathologist and his sweating assistants can merely shrug at the primitive conditions in the facility which doesn’t have even an x-ray machine to find bullet fragments.

“What can I say? The lack of resources is definitely a challenge,” Dr. S.N. Prasad Kadiyala said as he waited for police officers to show up so he could start autopsies on a recent morning inside a hospital complex in gritty Spanish Town on the edge of the Jamaican capital Kingston.

Jamaica has had one of the highest homicide rates in the world for years but its capacity to deal with the wave of killings has not kept pace. While the country has made some gains in the gathering and processing of evidence, one of its biggest challenges is simply finding adequate places to store and study the dead.

The island has not had a national morgue since the 1970s despite widespread agreement that autopsies are often performed in facilities so inadequate that investigations are placed in jeopardy, said Hayden Baldwin, who has worked as a forensic consultant to the police force.

“I have never seen such deplorable conditions and lack of support from a government to resolve these issues,” said Baldwin, a retired Illinois state police officer and director of Forensic Enterprises Inc. of Orland Park, Illinois.

In a report on global homicides released earlier this year, the U.N. Office on Drugs and Crime listed Jamaica as having the world’s sixth highest homicide rate. About a decade ago, it had the highest. The island of 2.7 million people has seen 1,000-plus killings every year since 2004, mostly in slums far from the beach resorts.

Relatively few murders are solved. The conviction rate for homicides is five percent, according to a 2013 U.S. State Department report.

Political leaders have vowed over the years to construct a modern public morgue, especially after the botched 2007 death investigation of Pakistan cricket coach Bob Woolmer, who died unexpectedly while the island hosted the sport’s World Cup.

That year, Peter Phillips, then national security minister, said the Woolmer case “brought into focus the need for the most up-to-date forensic capabilities possible, including most importantly the construction of a new public morgue.”

Seven years later, Jamaica has steadily improved some aspects of its forensic investigations, including securing more specialized microscopes to evaluate ballistics. But officials say the cost of building a morgue must be considered against competing budget demands.

Under a system revamped several years ago, just over a dozen private funeral homes around the island have government contracts to collect and store corpses awaiting autopsies. Several mortuaries also provide space and equipment several times a week for the country’s three forensic pathologists.

Pathologists and some morticians say the funeral homes are paid so little – $6 to $10 per body per day for storage – that they have little interest in keeping the corpses at the correct temperature because of the high cost of energy, about five times the cost in much of the United States.

“The remuneration from the government is not commensurate with what the private funeral homes put into it,” said Joseph Cornwall, director of the House of Tranquility, an established Kingston funeral home that stores bodies for the government. He said his business keeps the corpses to be autopsied at the right temperature but Kadiyala believes funeral homes often don’t do so.

Activists and some politicians say officials could resolve the protracted problem if they wanted.

“Whatever the government really wants to do, they usually find the money. What we lack is the political will to get this done because it mostly impacts on poor, disenfranchised people,” said Yvonne McCalla Sobers, a prominent human rights activist.

Angela Patterson, special services director for the police force, said the situation has steadily improved since 2010, when there was a big backlog of bodies awaiting autopsies. She said contracting with established funeral homes helps the government get autopsies done quickly, generally within two to three days of being requested. “That is a significant achievement,” Patterson said.

Desmond McKenzie, a former Kingston mayor who has led calls to build a morgue for years, said that’s not enough. The opposition lawmaker believes the lack of urgency displayed by successive administrations is illogical for a nation with such high levels of gun crime.

“The simple fact is the government has failed miserably,” he said.

Next post Will Florida’s black voters make a difference?