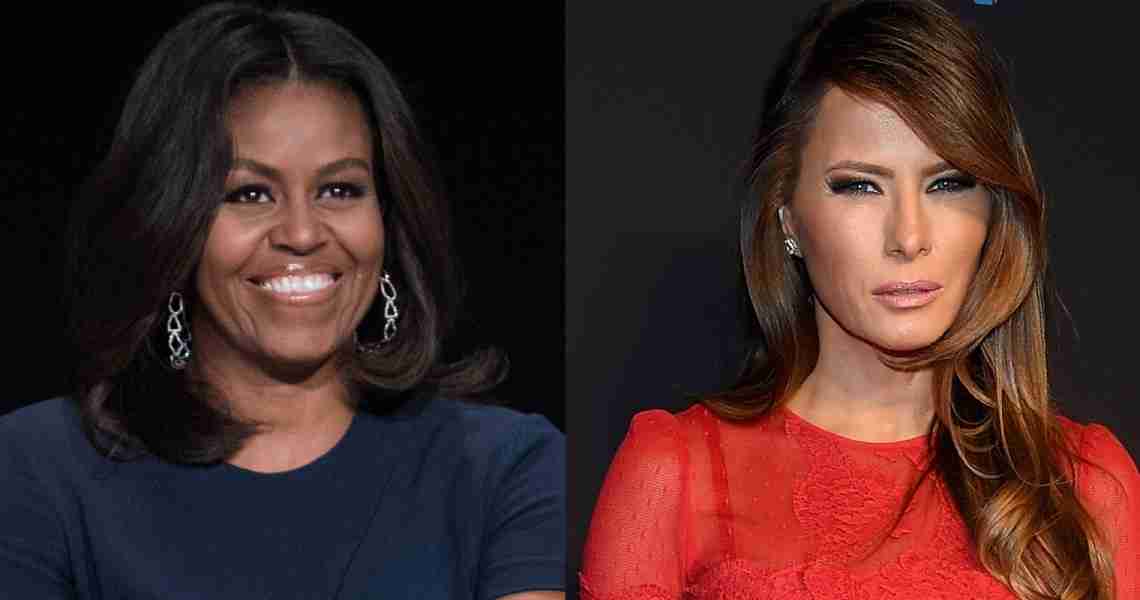 The flap led one Democratic Party partisan to quip, “So now we know who Melania Trump wants to be when she grows up: Michelle Obama.”

Even as reality TV star and part-time Palm Beach resident Donald Trump was clinching the Republican Party nomination Tuesday night, the campaign was still battling accusations that his wife had stolen lines from a 2008 address by first lady Obama for her own speech that had kicked off the Republican Party convention the previous night in Cleveland.

By Wednesday, longtime Trump family friend and speechwriter Meredith McIver was accepting blame, calling it an innocent mistake, with Trump saying she would not be fired.

After a harsh primary, Trump’s general election campaign officially opened with a warm and personal validation from his wife, who kicked off the convention by assuring voters that the brash candidate has the character and determination to unite a divided nation.

“If you want someone to fight for you and your country, I can assure you, he is the guy,” Mrs. Trump told delegates in her highest profile appearance of the presidential campaign.

But two passages in Monday speech – each 30 words or longer – matched a 2008 Democratic convention address by Michelle Obama nearly word-for-word.

Democrat Hillary Clinton pounced on the tumult, saying the Republican gathering had so far been “surreal” comparing it to the classic fantasy film “Wizard of Oz.”

“When you pull back the curtain, it was just Donald Trump with nothing to offer to the American people,” Clinton said during a speech in Las Vegas.

Top Trump adviser Paul Manafort said Monday that the matter had been “totally blown out of proportion.”

“They’re not even sentences,” Manafort told The Associated Press They’re literally phrases. I was impressed somebody did their homework to think that that could be possibly done.”

Previous post Obama tells police: ‘We have your backs’