Number of nuns drops by more than 20 percent 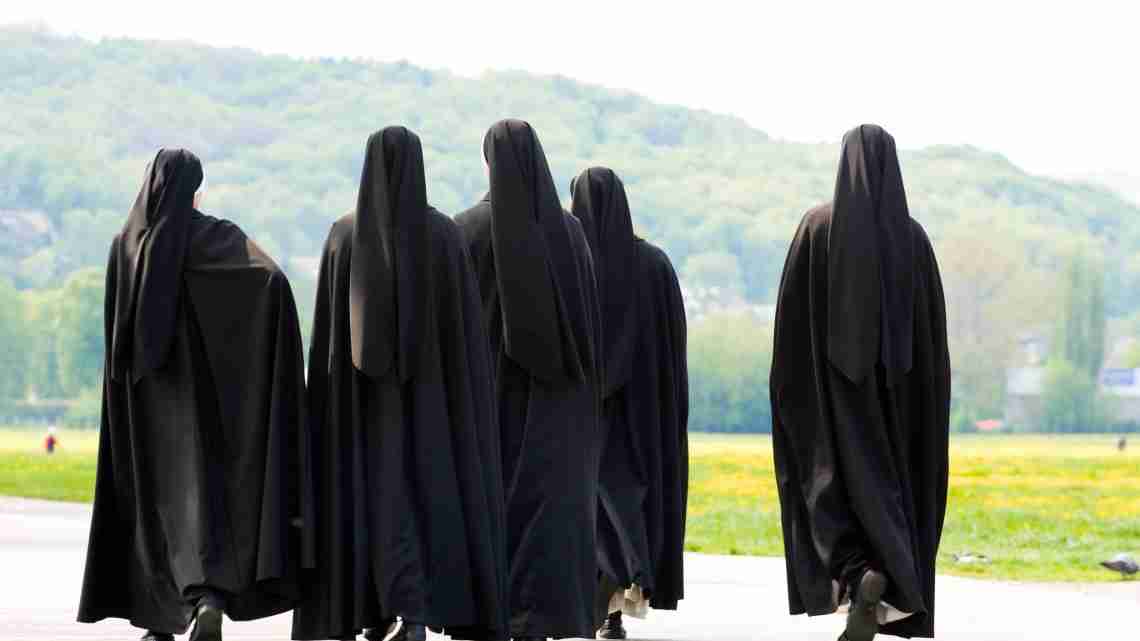 VATICAN CITY – A Vatican official says the number of nuns who dedicate their lives to prayer and contemplating God is dwindling, even as Pope Francis has written a new document praising their relevance in the world.

Monsignor Jose Rodriguez Carballo told reporters Friday that from 2000 to 2014, their numbers, including novices, plunged from some 55,000 to some 43,000. Spain and Italy have the highest number of them. Some of these nuns choose strictly cloistered lives.

Francis writes that the “large part” of the world that’s dominated by “the mindset of power, wealth and consumerism” has immense need of the “hidden mission” of these nuns. He says because digital culture influences how we relate to the world, contemplative communities of nuns can use social media, but warns against time-wasting.