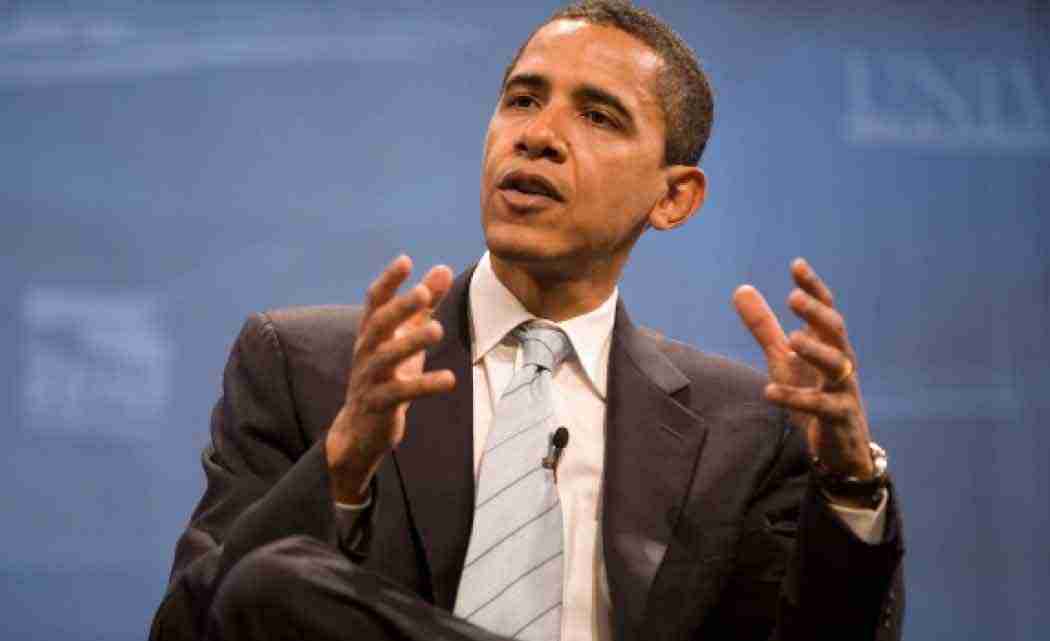 WASHINGTON — In a surprise announcement coming nine months after police in riot gear dispelled racially charged protests, President Barack Obama is banning the federal government from providing some military-style equipment to local departments and putting stricter controls on other weapons and gear distributed to law enforcement.

The announcement comes after the White House suggested last year that Obama would maintain programs that provide the type of military-style equipment used to respond to demonstrators last summer in Ferguson, Missouri, because of their broader contribution to public safety. But an interagency group found “substantial risk of misusing or overusing” items like tracked armored vehicles, high-powered firearms and camouflage could undermine trust in police.

With scrutiny on police only increasing in the ensuing months after a series of highly publicized deaths of black suspects nationwide, Obama also is unveiling the final report of a task force he created to help build confidence between police and minority communities in particular. The announcements come as Obama is visiting Camden, New Jersey, one of the country’s most violent and poorest cities.

Obama plans to visit Camden police headquarters before heading to a community center to meet with youth and law enforcement and give a speech. “I’ll highlight steps all cities can take to maintain trust between the brave law enforcement officers who put their lives on the line, and the communities they’re sworn to serve and protect,” Obama said in his weekly address out Saturday.

In previewing the president’s trip, the White House said that effective immediately, the federal government will no longer fund or provide armored vehicles that run on a tracked system instead of wheels, weaponized aircraft or vehicles, firearms or ammunition of .50-caliber or higher, grenade launchers, bayonets or camouflage uniforms. The federal government also is exploring ways to recall prohibited equipment already distributed.

In addition, a longer list of equipment the federal government provides will come under tighter control, including wheeled armored vehicles like Humvees, manned aircraft, drones, specialized firearms, explosives, battering rams and riot batons, helmets and shields. Starting in October, police will have to get approval from their city council, mayor or some other local governing body to obtain it, provide a persuasive explanation of why it is needed and have more training and data collection on the use of the equipment.

The issue of police militarization rose to prominence last year after a white police officer in Ferguson fatally shot unarmed black 18-year-old Michael Brown, sparking protests. Critics questioned why police in full body armor with armored trucks responded to dispel demonstrators, and Obama seemed to sympathize when ordering a review of the programs that provide the equipment. “There is a big difference between our military and our local law enforcement and we don’t want those lines blurred,” Obama last in August.