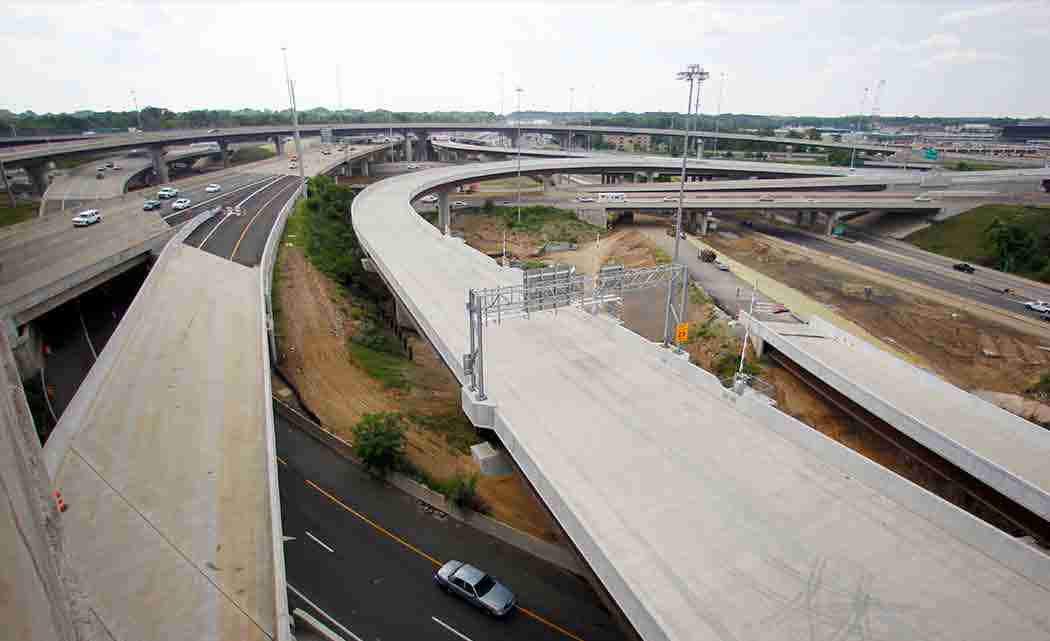 By JIM KUHNHENN and MARTIN CRUTSINGER

The grab-bag of proposals, many recycled from past Obama budgets, already is generating fierce objections from Republicans, who control both chambers of Congress for the first time in his presidency. They will move ahead on their own, mindful they eventually must strike a deal with Obama, whose signature is needed for the budget to become law.

The spending blueprint for the 2016 budget year that begins Oct. 1 emphasizes the same themes as Obama’s State of the Union address last month, when he challenged Congress to work with him on narrowing the income gap between the very wealthy and everyone else.

Obama, in an NBC interview before the Super Bowl, disputed a suggestion that he and the Republican-led Congress are so far apart that his budget proposals have no chance of winning approval.

“I think Republicans believe that we should be building our infrastructure,” Obama said. “The question is how do we pay for it? That’s a negotiation we should have.”

The president said he was putting forward good proposals but was willing to listen to ideas presented by Republicans as well.

“My job is not to trim my sails and not tell the American people what we should be doing, pretending somehow we don’t need better roads, that we don’t need more affordable college,” Obama said.

In documents obtained by The Associated Press, Obama lays out the country’s first $4 trillion budget — $3.999 trillion before rounding — with proposed spending supported by $3.5 trillion in revenues.

The projected budget deficit would be $474 billion, slightly higher than the $467 billion forecast by the Congressional Budget Office for 2016. For the budget year that ended Sept. 30, the actual deficit was $483 billion. That was a marked improvement from the $1 trillion-plus deficits during Obama’s first years in office, when the country was struggling to emerge from a deep recession.

The CBO sees the deficits rising for the rest of the decade, once again topping $1 trillion by 2025 as spending surges in the government’s big benefit programs with the retirement of millions of baby boomers. Obama’s budget projects a $687 billion deficit in 2025, though its forecast of economic growth would keep deficits at a manageable percentage of the gross domestic product.

Obama’s budget does not make major changes in politically popular programs such as Social Security and Medicare. Republicans are promising action in their budget plans.

Obama’s six-year $478 billion public works program would provide upgrades for the nation’s highways, bridges and transit systems, in an effort to tap into bipartisan support for spending on badly needed repairs.

Half of that money would come from a one-time mandatory tax on profits that U.S. companies have amassed overseas, according to White House officials who spoke on condition of anonymity before the budget was released.

The tax on accumulated foreign profits would be set at 14 percent and due immediately. Under current law, those profits only face federal taxes if they are returned, or repatriated, to the U.S. where they face a top rate of 35 percent. Many companies avoid U.S. taxes on those earnings by simply leaving them overseas.

The administration wants to overhaul corporate taxes by ending certain tax breaks and lowering rates, a challenging task that Obama and Republican leaders insist they are ready to tackle.

Higher taxes on the wealthy and on fees paid by the largest financial institutions would help raise $320 billion for low- and middle-income tax credits. Obama also is calling for a $60 billion program for free community college for qualified students and an $80 billion child care initiative.

“What I think the president is trying to do here is to, again, exploit envy economics,” said Rep. Paul Ryan, the new chairman of the tax-writing Ways and Means Committee. “This top-down redistribution doesn’t work.”

But Ryan, R-Wis., also told NBC’s “Meet the Press” that he was willing “to work with this administration to see if we can find common ground on certain aspects of tax reform.”

This time, the budget will call for the one-time 14 percent mandatory tax on the up to $2 trillion in estimated U.S. corporate earnings that have accumulated overseas. That would generate about $238 billion, by White House calculations. The remaining $240 billion would come from the federal Highway Trust Fund, which is financed with a gasoline tax.

Obama’s budget will propose easing painful, automatic cuts to the Pentagon and domestic agencies with a 7 percent increase in annual appropriations. For 2016, he wants a $38 billion increase for the Pentagon; many Republicans support that.

But his demand for a nearly equal amount for domestic programs sets up a showdown that may not be resolved until late in the year.

Another centerpiece of the president’s tax proposal is an increase in the capital gains rate on couples making more than $500,000 per year. The rate would climb from 23.8 percent to 28 percent.

Obama wants to require estates to pay capital gains taxes on securities at the time they are inherited. He also is trying to impose a 0.07 percent fee on the roughly 100 U.S. financial companies with assets of more than $50 billion.

Obama would take the $320 billion that those tax increases would generate over 10 years and funnel them into middle-class tax breaks. His ideas: a credit of up to $500 for two-income families, a boost in the child care tax credit to up to $3,000 per child under age 5, and overhauling breaks that help pay for college.