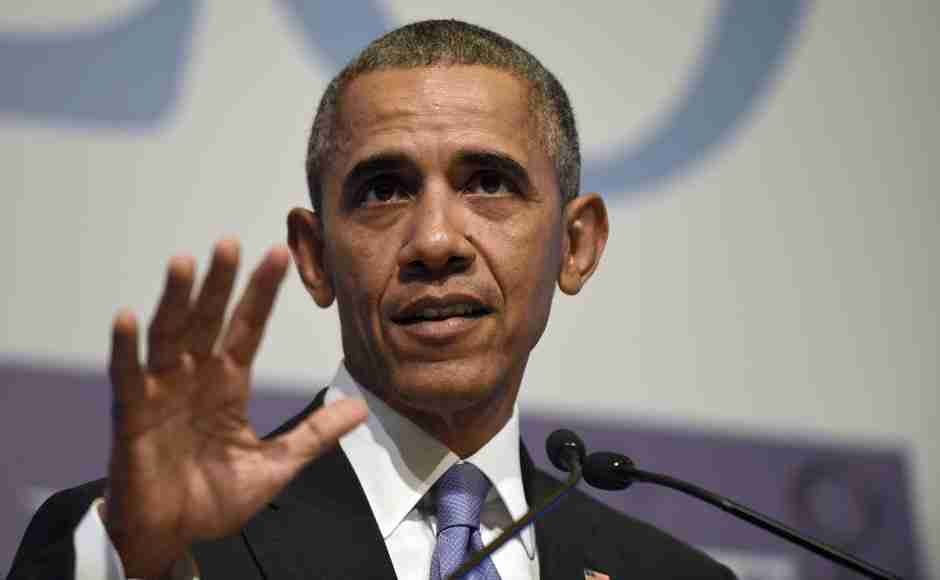 WASHINGTON (AP) – President Barack Obama is vowing to veto a bill from House Republicans that would increase screening for Syrian and Iraqi refugees before they enter the United States.

The White House says the legislation would introduce “unnecessary and impractical requirements” that would harm efforts to assist some of the world’s most vulnerable people.

The bill would add a new requirement for FBI background checks. It does not call for ending the refugee program or require religious screenings, as some Republicans have demanded.

Obama, who is traveling in Asia, has been sharply critical of Republicans for trying to bar Syrian refugees following the Paris attacks.

The House is set to vote on the legislation Thursday. Democratic leaders have turned against it, saying it would essentially keep refugees out of the U.S. entirely.