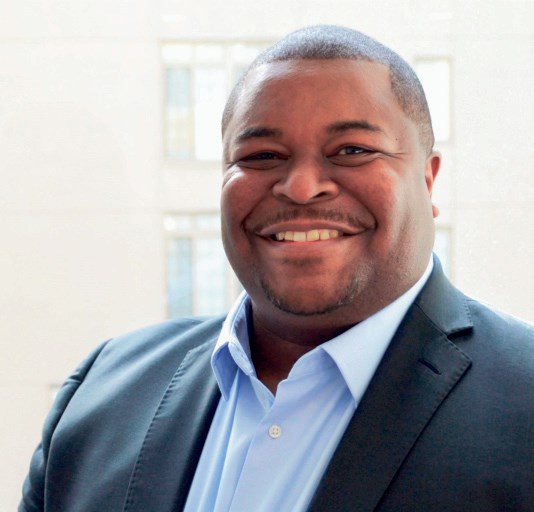 The following is a statement from Damon Hewitt, acting president and executive director of the Lawyers’ Committee for Civil Rights Under Law: “Fifty-six years ago, Bloody Sunday marked a turning point in our nation’s civil rights movement. The brutal assault on peaceful civil rights demonstrators ranging from the young to the elderly left an indelible imprint on the collective conscience of the nation and led to the passage of the landmark Voting Rights Act of 1965, our nation’s most important federal civil rights law.

“Today, renewed efforts to restrict voting rights in ways that disproportionally impact African Americans, other communities of color, students, the faith community and the elderly, threaten to roll back the clock on progress. In many cases, the same baseless and thinly-veiled rationales used to challenge ballot access in the 1960s are resurfacing today in support of these efforts to shrink our democracy.

“It is time once again to enact federal legislation that will stop those efforts in their tracks. President Biden’s executive order on Sunday morning directing the federal government to promote voting access is important, and the country needs more afﬁrmative actions like these. We must also summon the courage and moral clarity of the demonstrators who demanded passage of the original bill in 1965 to now demand passage of both the John Lewis Voting Rights Advancement Act and the For the People Act. Doing so will make voting and participatory democracy freer, fairer and more accessible for all Americans.”