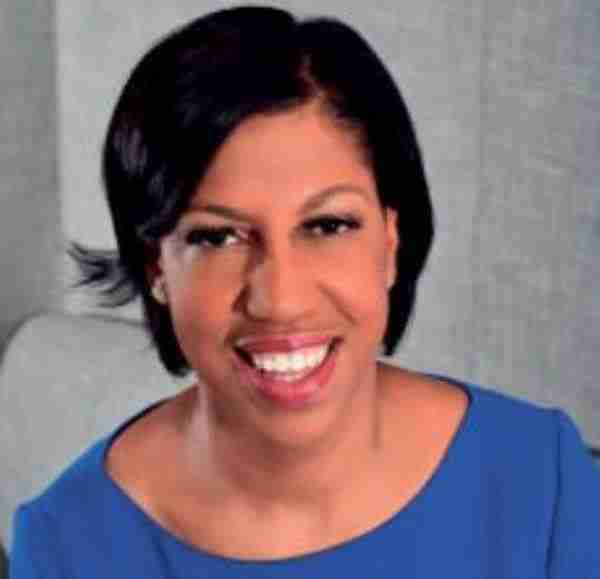 By VICTOR OMONDI Your World

Black queens now have something to hold on to as the largest black-owned bank pays homage to black women all over the country who exemplify and exude all things #BlackGirlMagic. OneUnited Bank launched a Queen Visa Debit Card under its Royalty Campaign to recognize these women in style.

“Rise up new Kings and Queens with power and conviction!” a promo for the bank’s Royalty Campaign read. “It’s time to unleash the King and Queen in you. Show the world that royalty is in our DNA! Show the world that #BlackMoneyMatters.” OneUnited bank said its goal is to support the community by promoting financial literacy providing affordable financial services, emphasizing that it intends to recognize black women whose impact is felt far and beyond their communities.

“If you’re always trying to be nor mal you will never know-how amazing you can be.”

“We agree with Maya Angelou,” President and COO of OneUnited Bank, Teri Williams, said in a statement. “If you’re always trying to be normal you will never know how amazing you can be. We encourage the Black community to celebrate the amazing past, present and future Queens in our community.”

According to a press release, the launching of the #WearYourCrown Campaign was a way of recognizing and celebrating a new generation of Queens in America who are taking up their thrones. It recognizes women from different career fields, including scientists, educators, entertainers, and activists, whose presence has been felt across the world.

Some of the black women figures worth noting, including Aretha Franklin, Oprah Winfrey, Angela Davis, Queen Latifah, Beyoncé, Harriet Tubman, and Shirley Chisholm. All these women made an impact on the world, and, therefore, they deserve recognition and honor for defining their positions and roles boldly in society.

It’s worth noting that black women have been making big strides in the business world. A source reveals that the total of black womenowned businesses grew by at least 164% between 2007 and 2018. According to Forbes, more than 2.4 million black women-owned businesses across the nation in 2018. The numbers are expected to up in the coming years, as black women continue to reign in almost every sector.

Next post Study cautions heart patients about marijuana use