Only 5 people being treated for Ebola in Liberia, Monrovia 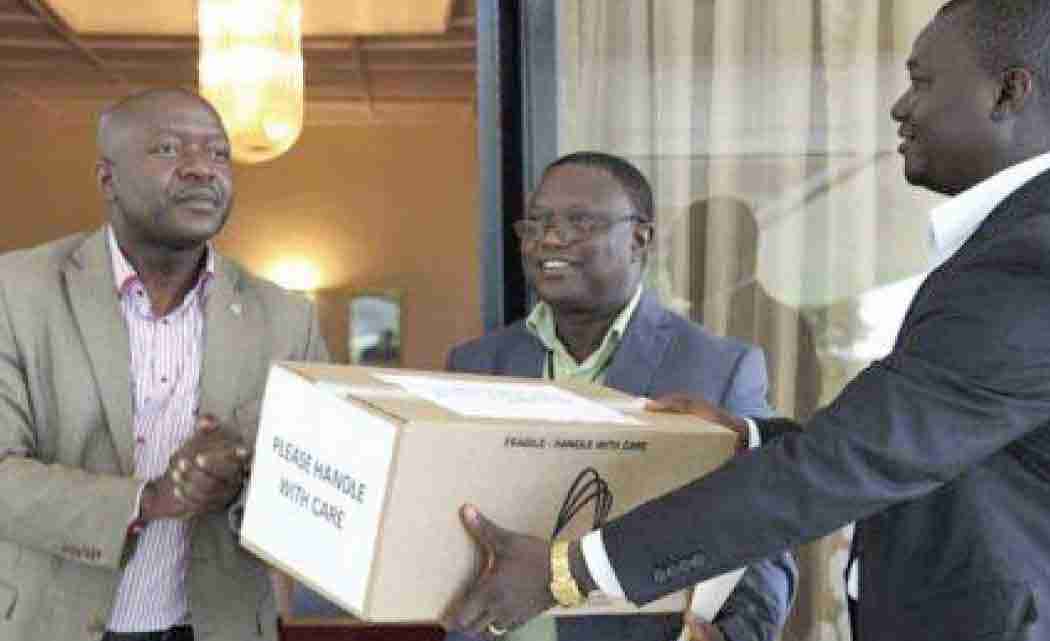 MONROVIA, Liberia — Liberia said Monday that there are currently only five confirmed cases of Ebola in the entire country – a dramatic turnaround in the West African nation where the virus has taken its deadliest toll.

At the height of the outbreak in August and September, Liberia was recording more than 300 new cases of the virus every week. To date 3,636 Liberians have died of Ebola, according to the World Health Organization.

But the outbreak has begun to wane. Now there are now just five people in the country being treated for Ebola, Tolbert Nyenswah, who heads the country’s Ebola response, said Monday.

In her state of the nation address Monday, President Ellen Johnson Sirleaf said that, at the height of the outbreak, Liberia was the “poster child of disaster.”

“Our hospitals and clinics as well as our schools closed down. People ran away from their families and homes. Our economy was on the verge of collapse,” she told lawmakers, adding that the initial response from Liberia and the international community was weak.

“I can say today that despite all of this that our nation has remained strong, our people resilient,” said Sirleaf.

Sierra Leone and Guinea – also hammered by the disease – have also seen a dramatic reduction in cases, but they are reporting more new infections than Liberia.

Still, Nyenswah cautioned it is too early to say when Liberia will be Ebola-free because authorities must still track down every infected person. Just one missed infection could seed a new cluster.

In all, Ebola has sickened more than 21,000 people, the vast majority in West Africa, killing more than 8,600.

In another sign that the disease is fading, Senegal on Monday reopened its land border with Guinea, which has been closed since August.

Previous post The dog, the priest, and the fashion statement