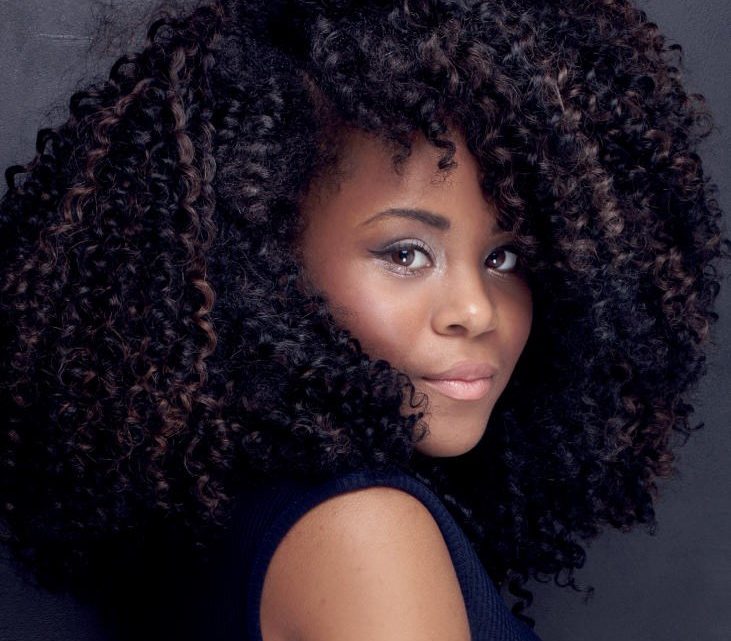 The CROWN Act, which protects Black people against hairstyle discrimination, is expected to pass in Oregon, making it the latest state in the US to do so.

According to OBG, volunteers have made it a statewide goal in recent weeks to educate the public about the new law, which takes effect in January 2022. It’ll now be illegal to discriminate against Black people in the workplace or at school because of their haircuts.

“It is very relevant to people,” remarked Lanicia Duke, a black Oregon native. “But I also think we have to stop dictating laws without educating people on the why.”

After learning about the CROWN Act’s passage, Duke became one of the many devoted volunteers who’ve taken up the cause of informing Oregonians about the change and why it’s vital. People who believe they’ve been discriminated against because of their hair can now register complaints in schools and workplaces under the new rule.

Never again will Black Oregonians face racial discrimination because they wear their hair in braids, twists, protective hairstyles, headwraps, or accessories. The State Board of Education held a ﬁrst reading of the rule amendments and considered recommendations for obeying the new law a month ago, so spreading knowledge about the new law is timely.

An explanation of “protective hairstyles” has been added to the rule, as well as changes to the dress code language. In addition, school districts will be barred from joining groups that don’t have “equity-focused practices.”

California was the ﬁrst state to approve the CROWN Act in 2019. The bill, which stands for “Creating a Respectful and Open World for Natural Hair,” seeks to redeﬁne race by extending California’s anti-discrimination rules to cover “traits historically associated with race, such as hair texture and protective hairstyles.” STL Today has the story.

Rae Dunnaville, an Oregon campaign volunteer, has been on the front lines spreading awareness about the CROWN Act, and says her efforts have shown her how much more work is needed.

“What became clear to me was, there is deﬁnitely a lot more community education that we need to do to make sure our community knows that this has happened, and now we have this added layer of protection,” Dunnaville said.