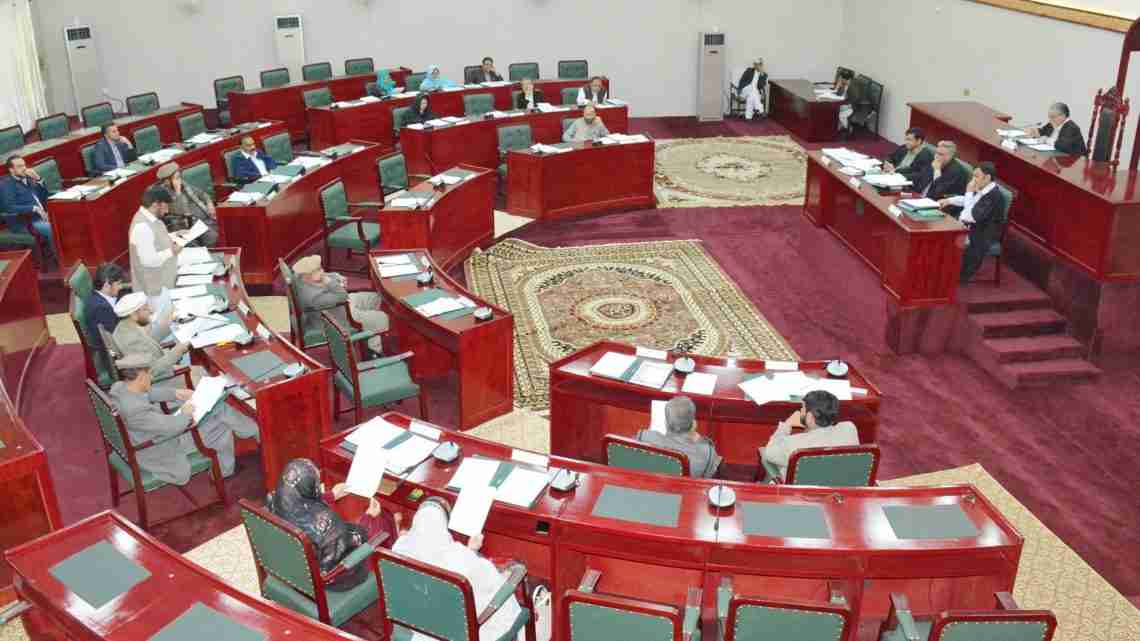 Pakistan has agreed to grant “provisional provincial status” to Gilgit-Baltistan — part of the disputed northernmost territory administered by Pakistan.

The government and the opposition have reached consensus on the issue and have agreed to hold consultations after Legislative Assembly elections on Nov. 15.

Opposition parties have demanded that the integration of Gilgit-Baltistan into the federation not be treated as a partisan issue, and that it be delayed until after the elections. Since they have agreed to the provisional provincial status, the government is expected to adopt a constitutional amendment once the exact parameters have been agreed.

The people of Gilgit-Baltistan have long demanded special status and an end to constitutional limbo for the region, which is directly run by the government. This has led to deep grievances and political unrest, which have continued to fester in the absence of any serious attempt at resolution by Islamabad.

Although the agreement is a welcome step, it comes with caveats — the final status of Gilgit- Baltistan is tied to the resolution of the Kashmir dispute. The government and the opposition discussed the issue in a meeting with Chief of Army Staff Gen. Qamar Javed Bajwa in the first week of September.

Ahmed, who revealed details of the meeting, said Bajwa had left it up to the country’s political leadership to decide the timing of implementing the change in the constitutional status.

“It is up to you to decide whether you want to make it (Gilgit-Baltistan) a province after the elections or before the elections,” Ahmed quoted the army chief as saying.

PPP Vice President Sherry Rehman said changing the constitutional status of Gilgit-Baltistan is a sensitive matter as India has always made Pakistan a target of its criticism on the issue. However, while talking to a private TV channel, she said she had expressed her regret during the meeting that it was not taking place at the prime minister’s house or his chamber.

The Gilgit-Baltistan Legislative Assembly elections had been scheduled for Aug. 18 but were postponed due to the pandemic.

PML-N Secretary-General Ahsan Iqbal said Gilgit-Baltistan has acquired great significance due to the China-Pakistan Economic Corridor —a collection of infrastructure projects throughout Pakistan to better integrate the region.

“Gilgit-Baltistan is a ‘sensitive area’ and a flashpoint in the region as the enemies are looking for excuses to spoil the law-and-order situation,” Iqbal said. “It is imperative to have free, fair and transparent elections there. Pakistan cannot afford to have any political controversy or dispute in the region.”

The main reason Pakistan has decided to grant provisional provincial status is to ensure that the disputed status of Kashmir, according to United Nations resolutions, is not affected. In August last year, the Indian government under the leadership of Prime Minister Narendra Modi annexed India-held Kashmir by revoking its special constitutional status.

Nawaz Khan Naji, a former member of the Gilgit-Baltistan Assembly, said the majority of the population, from day one, has been in favor of being part of Pakistan and wants complete constitutional authority. However, Naji believes that Gilgit-Baltistan should be granted a status like Pakistan-administered Kashmir until the Kashmir issue is resolved.

“I favor this stance because I do not want any international complications in the settlement of the Kashmir dispute or a situation India might take advantage of.”

On the other hand, India — responding to Pakistan’s move — has said any action by Pakistan to alter the status of the “militarily-occupied so-called ‘Gilgit-Baltistan’ has no legal basis whatsoever and is void ab-initio [from the beginning].”

India’s External Affairs Ministry spokesperson Anurag Srivastava said, “Our position has always been clear and consistent. The entire Union territories of Jammu and Kashmir and Ladakh have been and are an integral part of India, and remain so.”

“Gilgit-Baltistan was never a part of Kashmir historically. In 1841, the Sikhs conquered it. Later, when the Sikhs were defeated, the Dogra king made it a part of Kashmir,” he said. “When the Soviet Union conquered the Central Asian states and marched towards this area, the ruler of Kashmir gave this area to the British on lease in 1935. However, a few months before the partition of the subcontinent, the British returned the area back to the ruler. The ruler appointed Gansara Singh as the governor.”

In November 1947, the local population, along with Muslim officers and soldiers in the Kashmir Army, revolted against Gansara Singh and arrested him. Only 16 days after gaining independence, they wrote letters to Muhammad Ali Jinnah, the founder of Pakistan, asking to be a part of Pakistan.