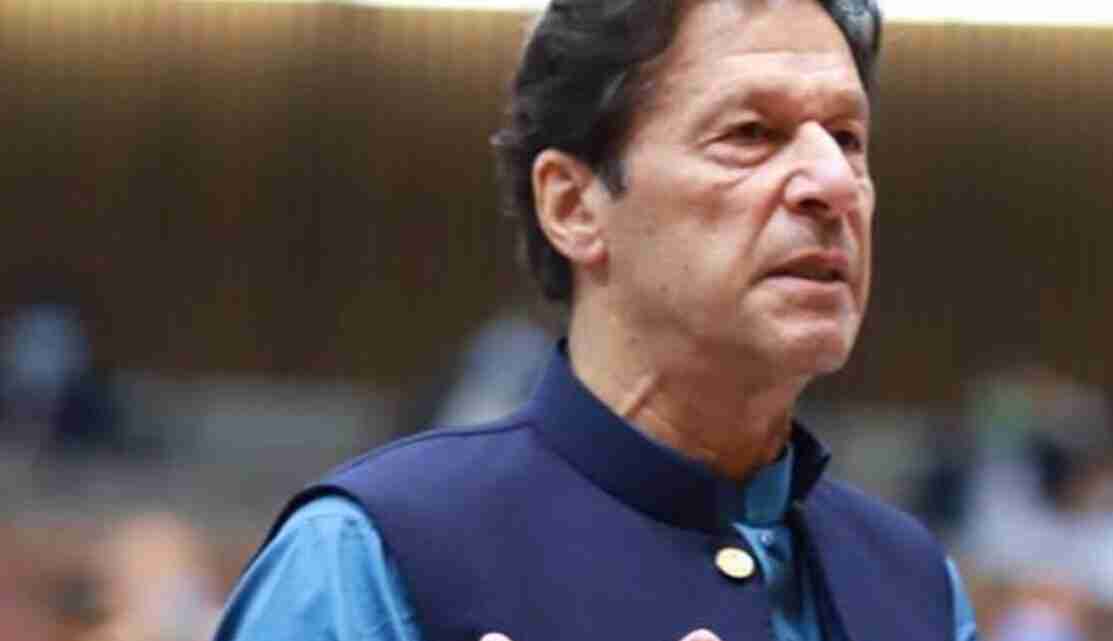 A week after two headline-grabbing reports of sexual violence in Pakistan, Prime Minister Imran Khan said rapists should be handed down the most severe punishments — either public hanging or chemical castration.

In a television interview, Khan said the motorway rape case had shaken the nation and that he was worried about sex crimes rising at an alarming rate in Pakistan. In the case he was referring to, a woman was pulled from her car and sexually assaulted in front of her children.

“The rapists, and those who abuse children, should be given exemplary punishments,” he said. “In my opinion, they should be hanged.”

Khan, however, acknowledged that public hangings would not be possible because they would be unacceptable to the international community.

“We had discussions about punishment,” he said. “Unfortunately, we were told public hangings would not be internationally acceptable. The European Union has granted us a GSP-Plus trade status, which will be affected.”

The 2019 report of the Human Rights Commission of Pakistan states that in the province of Punjab alone, of the 7,678 cases of violence against women, only 315 resulted in convictions.

Rape is an underreported crime in Pakistan. There is no reliable or centralized data. The police claim more victims are coming forward to report because of the public awareness campaigns, but the prosecution rate is very low. Typically, it’s the cases highlighted in the media that are prosecuted.

Underreporting makes it difficult to gauge the magnitude of the problem. Experts agree the reported cases of rape are a minuscule percentage of the actual incidents. The absence of reporting mechanisms and environments sensitive to the issue discourage victims.

During the TV interview, Khan, looking at other options, also suggested “chemical or surgical castration” of rapists depending on the severity of the crime.

Several U.S. states, including California and Florida, allow for convicted sex offenders to be injected with Depo Provera,  a birth-control drug. Often called “chemical castration,” the drug is meant to quell the sex drive of the offenders by lowering their testosterone to pre-puberty levels. It does not render any permanent physical changes.

Dr. Sohail Ahmed, a physician in Islamabad, said such methods are effective in the West, but would not be in Pakistan.

“These medicines or injections should be given over time for them to [have an] effect,” he said. “Once the dosage is stopped, the offender will recover. Then what is to be done? Do we have an effective mechanism to track that person and administer a dosage? The answer is no.”

Ahmed said the most effective way of dealing with rapists is to surgically castrate them.

“The punishment for such heinous crimes should be surgical castration,” he said. “This will stop an offender permanently and would serve as a stern warning to others.”

The prime minister, in an address to parliament on Sept. 16, said the government recognized the fact that the number of reported cases of rape and child abuse is less than the actual number. He also said the primary suspect in the motorway rape case was involved in a similar incident in 2013.

Farzana Bari, a human rights activist, said it is good that the government is planning on amending the laws to deal with the issue.

“Not only are the cases increasing, but the brutality and callousness of the act are also becoming horrendous,” Bari said. “The government is talking about having a database of sex offenders. I would say better late than never. But we are ignoring the fact of low conviction rates in rape cases.”

Former additional attorney general Afnan Kundi, a Supreme Court lawyer, said while it is necessary to amend and update the laws, such legislation would only be effective if police investigations were also advanced.

“The offenders get acquitted not because of the laws but due to the negligence of the police in conducting their investigations,” Kundi said.

“The police perform only when their feet are held to the fire,” he said. “If they had done so with one of the earlier suspects, who was described as a habitual rapist, he might not have committed the recent rape.”

Under an anti-rape law passed in 2016, government officials can be punished for disclosing the identity of a victim and for attempting to hamper the investigation. However, weak implementation of the law allows such cases to drag on for years, resulting in victims’ loss of faith and trust in the judicial system.