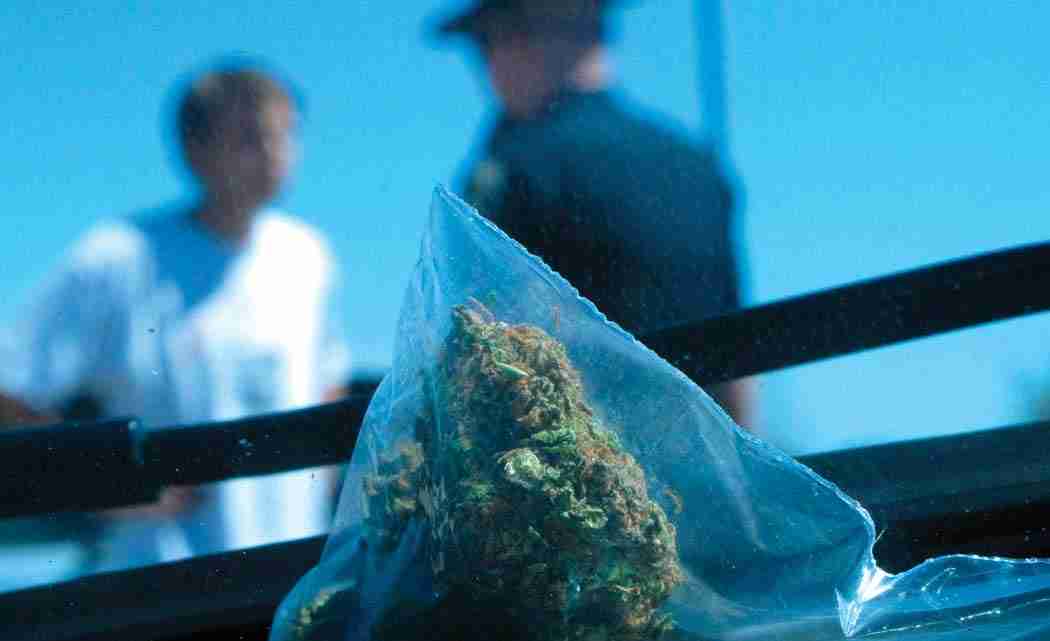 PALM BEACH —As smarter legislation regarding criminal justice expands across some segments of the nation, more local political boards are moving to decriminalize the recreational use of marijuana. The latest body to do so is the Palm Beach Commission, which approved an ordinance making the possession of 20 grams or less of marijuana and/or drug paraphernalia a civil infraction with a civil fine of $100.

With a vote of four to one at the Dec. 15 commission meeting, the board followed in the footsteps of West Palm Beach, Miami Beach and Miami-Dade County and decriminalized pot. Although still illegal, the move reduces the penalties for those caught with marijuana; which has been legalized in Alaska, Colorado, Oregon and Washington. The use of medicinal marijuana is legal in 23 states.

Recognizing that most recreational weed smokers are not serious criminals, the board gave police flexibility when encountering someone believed to be indulging. An offender may be granted this option no more than two times by law enforcement.

“We have to understand that we cannot legislate and lock up everybody for everything they do,” Commissioner Priscilla Taylor said at the commission meeting.

“For someone who is caught with a small amount of marijuana, I think it’s worth it in order to not mess up that person’s life,” said Commissioner Steven Abrams, who also supported the ordinance.

To support its decision, the county commission referred to more than 7,500 cases in the county that involved possession of 20 grams of marijuana or less over the four year period (2010-2014). Ninety percent of the cases resulted in the offender being jailed while the remaining ten percent receive a citation or a notice to appear.

The new ordinance covers people 18 and over. For those unable or unwilling to pay the fine, the option of performing 10 hours of community service is available. 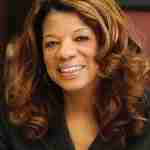 Next post Rep. Darryl Rouson is co-counsel in the Barbara Dawson case