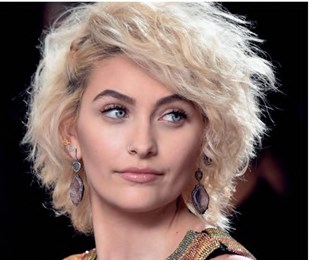 This is where being the offspring of a mega-famous pop star can get tricky. Sources say that on top of the lasting mental and emotional affects of losing her father at a young age, Paris Jackson is worried that controversy surrounding her father will ruin her acting career. According to reports, an insider claims that Michael Jackson‘s only daughter, who made her film debut last year in “Gringo,” is afraid that backlash from “Leaving Neverland” will trickle down and halt her Hollywood dreams. The source said:

Next post EX-FLORIDA ELECTIONS CHIEF WILL WORK ON LOCAL VOTING