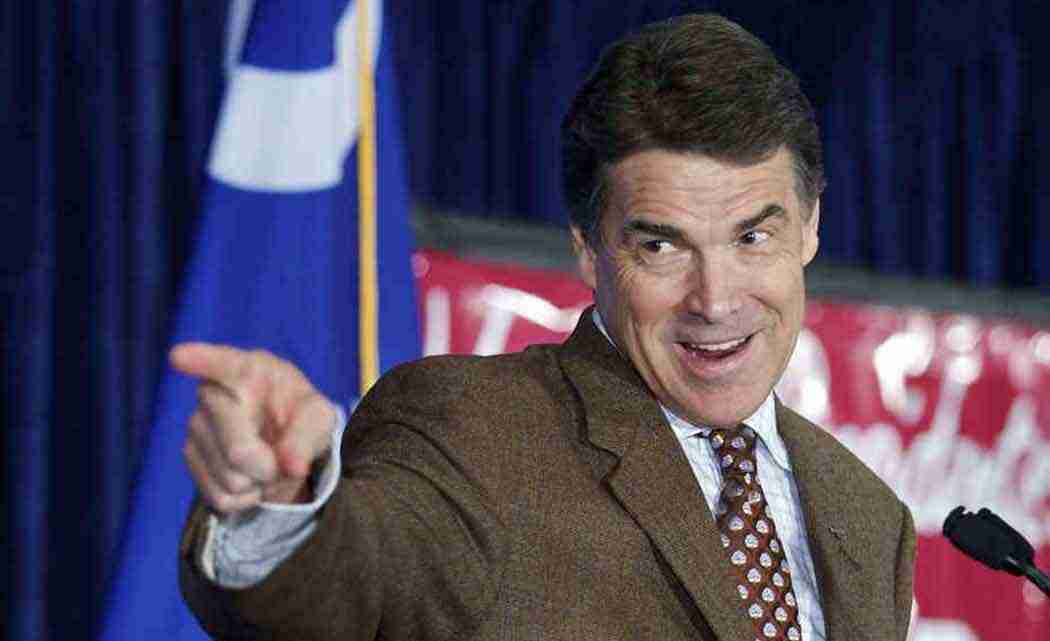 WASHINGTON  — Republican presidential candidate Rick Perry on Thursday urged his party to fight for the African-American vote and said black families should hold Democrats accountable for what he called decades of unsuccessful anti-poverty programs.

“I am here to tell you that it is Republicans, not Democrats, who are truly offering black Americans the hope of a better life for themselves and their children,” the former Texas governor said in a speech focused largely on race.

Perry is the latest White House hopeful to weigh in on the racial divide, an emerging theme in the 2016 presidential contest.

President Barack Obama last week addressed race when he eulogized a South Carolina state senator who was among nine African-Americans shot to death in a Charleston church.

Perry did not echo the president’s call for South Carolina to take down the Confederate flag flying on the Statehouse grounds, saying that was a decision for the people of South Carolina.

He did promote policies such as education reform, Medicaid grants to give states more control over health care programs and sentencing laws that keep nonviolent drug offenders out of prison.

“I am proud to live in a country with an African-American president. But President Obama cannot be proud of the fact that the prevalence of black poverty has actually increased under his leadership,” Perry said, while acknowledging that his party has “much to do to earn the trust of African-Americans.”

Perry is among the dozen-plus Republicans competing for the nomination.

The GOP has struggled with black voters since Republican presidential nominee Barry Goldwater opposed the Civil Rights Act of 1964. No Republican has earned more than 15 percent of the black vote in a presidential election since 1960.

“When we gave up on trying to win the support of African-Americans, we lost our moral legitimacy as the party of Lincoln – as the party of equal opportunity for all,” Perry said.

He said the country should not dismiss “the historical legacy of slavery, nor its role in causing the problem of black poverty.” “And because slavery and segregation were sanctioned by government, there is a role for government policy in addressing their lasting effects,” he said.