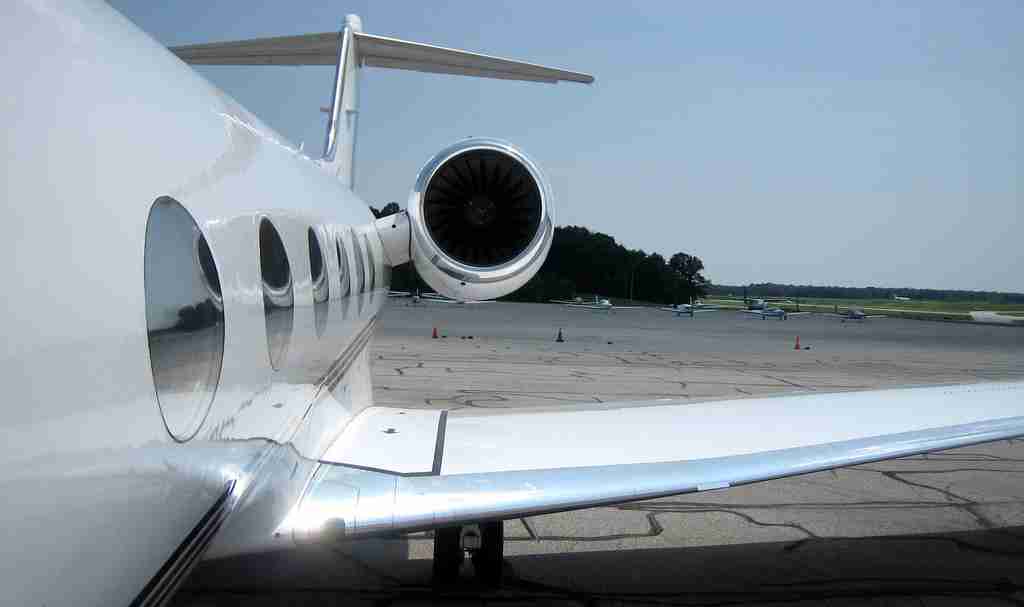 NASHVILLE, Tenn. (AP) _ A brief flame from a plane’s engine at the Nashville International Airport went out quickly after the power was cut.

She said the plane was towed back to the gate.

Delta Air Lines Inc. said in a statement that the plane’s engine did not catch fire, but “experienced a brief flame upon engine startup, which immediately dissipated.” The statement said technicians are evaluating the aircraft.

Passengers on the Delta flight, who were headed to Cincinnati, were being booked on other flights.

Next post Q&A: A look at the science on Hawaii's Mauna Kea