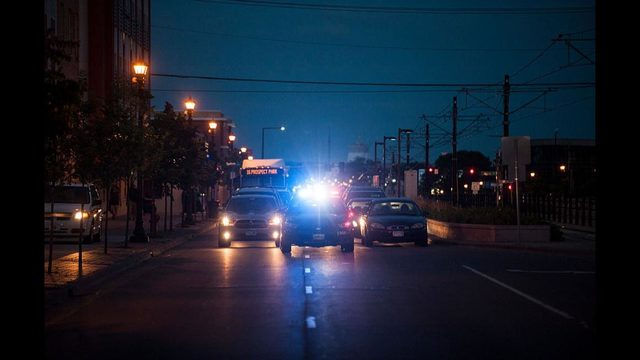 MIRAMAR, Fla. (AP) – Authorities say a man drowned in a canal while fleeing police in Miramar. Police spokeswoman Tania Rues told the South Florida Sun Sentinel the man rammed several parked cars and drove away after officers attempted to make a traffic stop Friday afternoon. Rues said the man then got out of his vehicle and fled on foot. A short time later, a homeowner called 911 about a man drowning in the canal behind his house. Rues said the man in the canal was the fleeing suspect, whose name has not been released, but who was pronounced dead at a hospital.