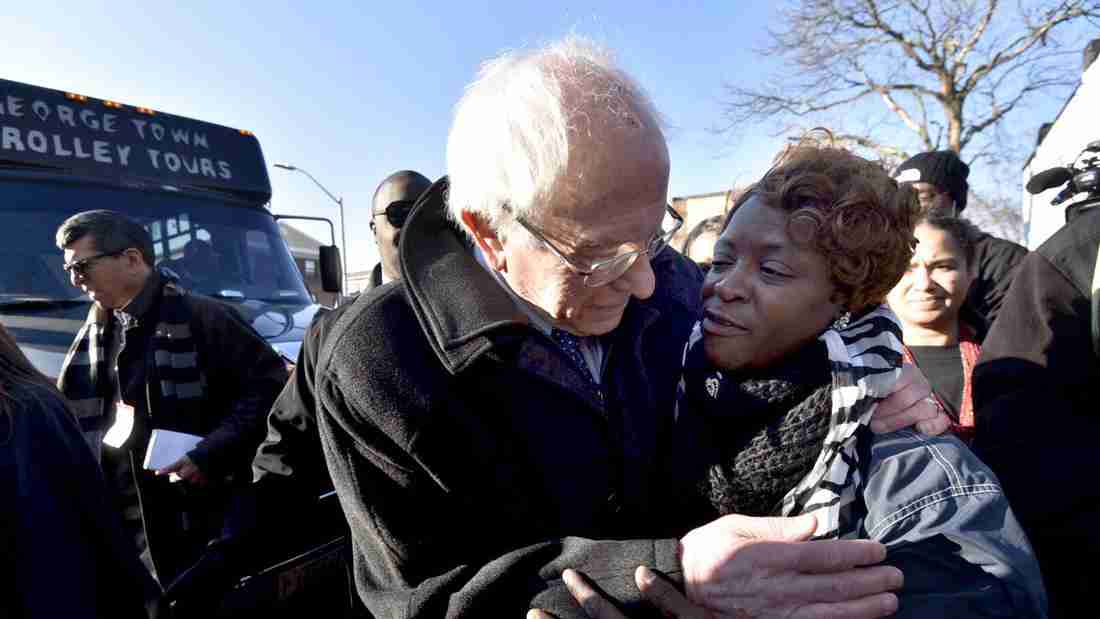 The candidate for the Democratic nomination for president made the campaign stop in Baltimore on Tuesday.

He took a walking tour of the Sandtown-Winchester neighborhood where Gray lived.

Gray died in April of a spinal injury he suffered while in police custody. The first of six police officers charged in his death is now on trial.

Sanders also is scheduled to took part in a round-table discussion of issues affecting the black community. The Rev. Jamal Bryant, a local pastor, also participated.

“Anyone who took the walk that we took around this neighborhood would not think you’re in a wealthy nation,” Sanders told reporters later at the Freddie Gray Empowerment Center in Bolton Hill. “You would think that you were in a Third World country.”