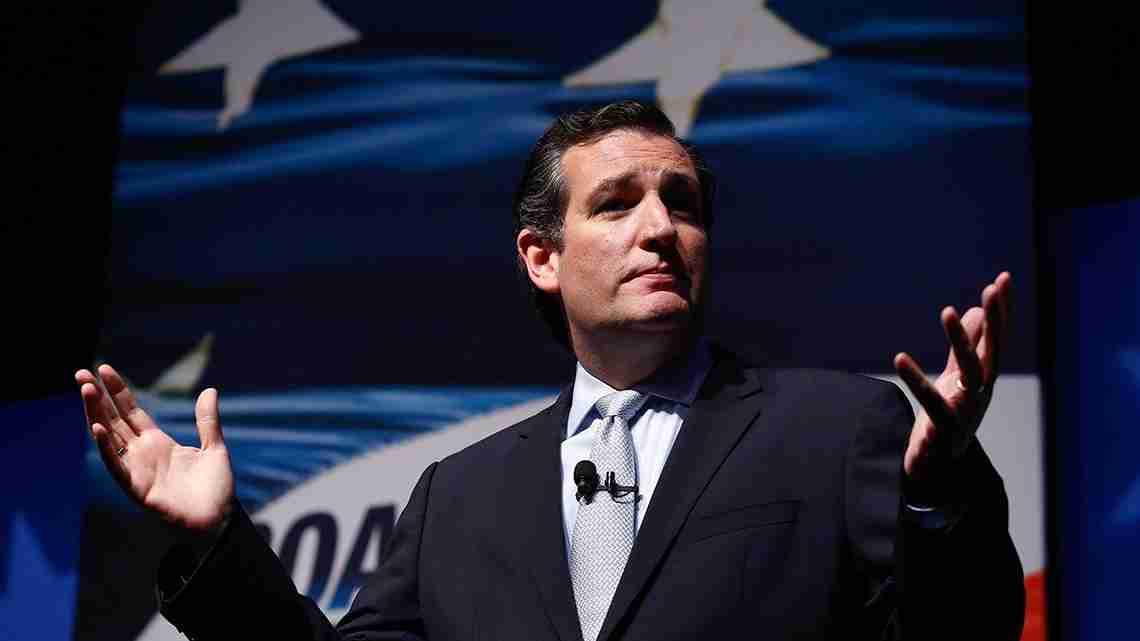 Even so, they have yet to present any evidence of the voter fraud that they allege in the bitterly fought race.

Cochran was certified the primary winner by the state Republican Party on Monday. Yet the day-after denunciations of the 76-year-old lawmaker were particularly vituperative by one critic. The Tea Party Leadership Fund referred to him as scum.

A tea party favorite known for his clashes with the GOP establishment, Cruz says allies of Cochran ran racially offensive ads aimed at persuading black voters to cast ballots in the Republican primary.

Next post Technical school reopens after being closed 16 years