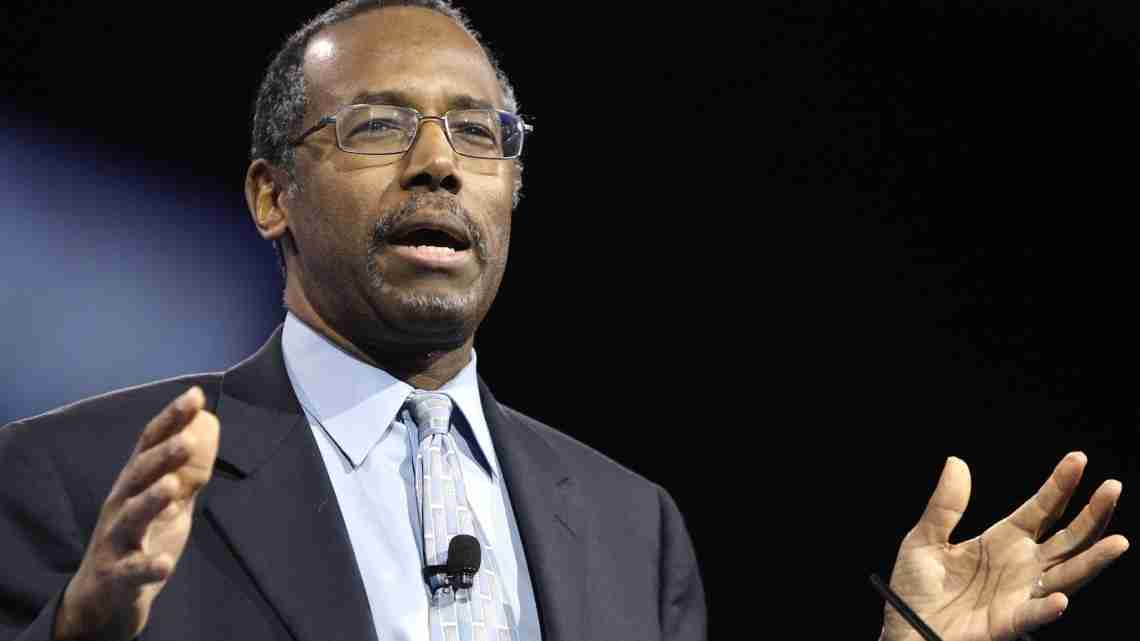 PALM BEACH GARDENS – A defiant Ben Carson on Friday rejected the idea his past descriptions of receiving a scholarship offer to attend West Point were inaccurate, and called questions about the veracity of the story irrelevant to his campaign for president.

“I think what it shows, and these kinds of things show, is there is a desperation on behalf of some to try to find a way to tarnish me,” Carson told reporters at a news conference in Miami. “Because they have been looking through everything. They have been talking to everyone I have ever known and everybody I have ever seen. There has got to be a scandal.”

Carson, a newcomer to national politics, has developed a passionate following based in part on his inspirational personal story and devotion to Christian values. The only African-American in the Republican 2016 class, Carson grew up in inner-city Detroit and often speaks about his brushes with violence and poverty during his early years.

Following a story published by Politico earlier on Friday, his campaign sought to clarify Carson’s story about his interest in attending the U.S. Military Academy in his breakout book, “Gifted Hands,” in which he outlines his participation with the Reserve Officers’ Training Corps, commonly known as ROTC, while in high school.

“I was offered a full scholarship to West Point,” Carson wrote in the 1996 book. “I didn’t refuse the scholarship outright, but I let them know that a military career wasn’t where I saw myself going. As overjoyed as I felt to be offered such a scholarship, I wasn’t really tempted.”

Carson has repeated the story over the years, including in an interview in October with talk-show host Charlie Rose.

Campaign spokesman Doug Watts said Carson was “the top ROTC student in the city of Detroit” and “was introduced to folks from West Point by his ROTC supervisors.”

“They told him they could help him get an appointment based on his grades and performance in ROTC. He considered it but in the end did not seek admission,” Watts said.

Students granted admission to West Point are not awarded scholarships. Instead, they are said to earn appointments to the military academy, which comes with tuition, room and board and expenses paid, in exchange for five years of service in the Army after graduation.

At his news conference on Friday night, Carson said, “it was an offer to me. It was specifically made.” He said he could not recall specifically who made the offer, but he pushed back against the idea that he should be able to do so.

Pressed further by reporters during the news conference, Carson replied: “What about the West Point thing is false? What is false about it?”

A West Point spokesman on Friday said the academy “cannot confirm whether anyone during that time period was nominated to West Point if they chose not to pursue completion of the application process.”

Next post We know why the killings don’t stop