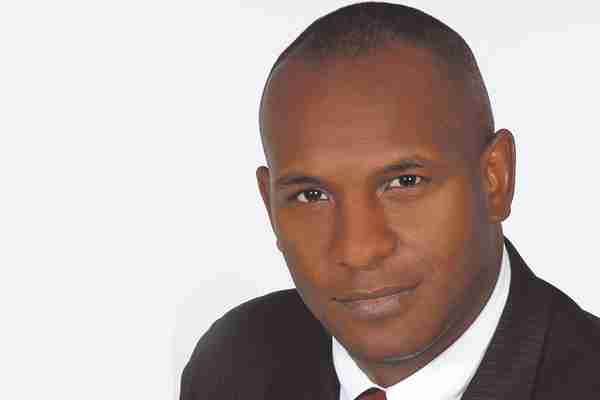 FORT LAUDERDALE — The gamble to give up his Fort Lauderdale city commission seat in hopes to represent the state House District 94 in central Broward County has paid off for Bobby DuBose.

DuBose defeated fellow Democrat Levoyd Williams, a city commissioner in Lauderdale Lakes, taking about 70 percent of the vote in Tuesday’s primary. With no Republican challenger, DuBose was automatically elected to the post.

Also retaining her seat is Congresswoman Frederica Wilson, who represents District 24, encompassing a swath of Miami-Dade and a sliver of Broward County. The district is 58 percent black and 28 percent Hispanic. She crushed her challenger, Michael A. Etienne, taking 80 percent of the votes cast.

Next post Miami-Dade must stop playing politics with Oderbrecht contract