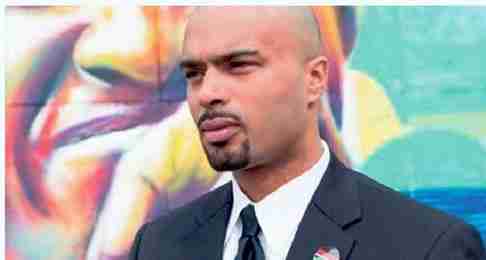 WASHINGTON –The funeral for the son of the late District of Columbia Mayor Marion Barry was held on Monday.

The service for Marion Christopher Barry was held at the Temple of Praise in Washington. The younger Barry died Aug. 14. He was 36 years old.

The elder Barry served four terms as mayor of the nation’s capital before representing the poorest section of the city on the D.C. Council during the last 10 years of his life. He died in November 2014.

Marion C. Barry unsuccessfully ran for his late father’s seat on the D.C. Council in a special election in 2015. He also ran a small construction business.