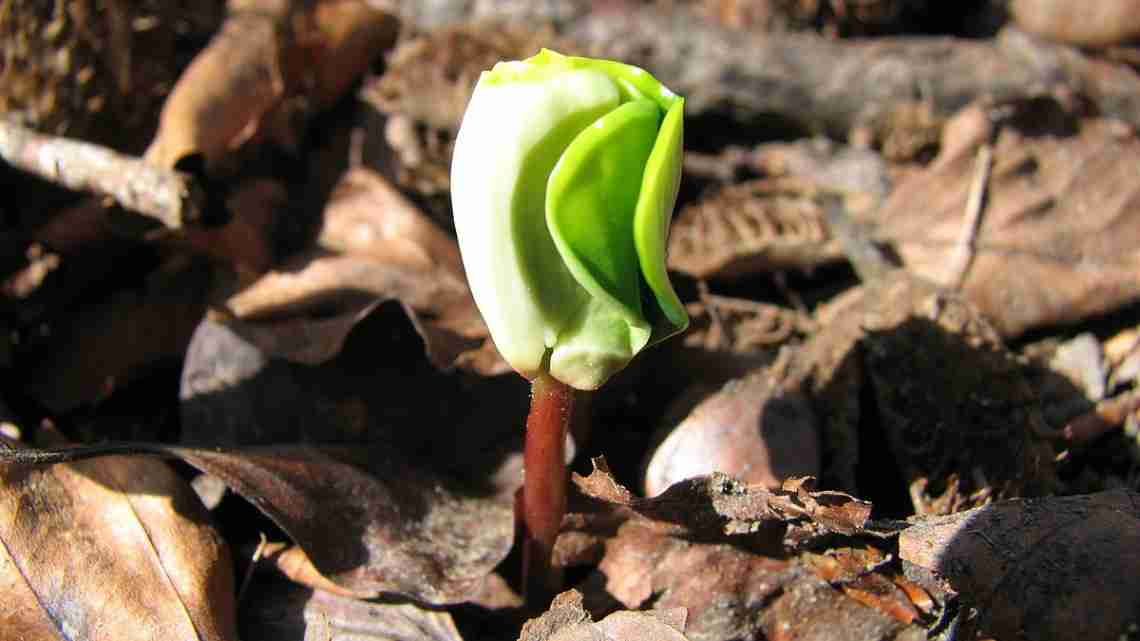 CHICAGO (AP) – Dozens of mayors from around the world signed a “Chicago Climate Charter” on Tuesday at a summit designed to address concerns following President Donald Trump’s rejection of the Paris climate accord.

Former President Barack Obama addressed the crowd in the afternoon, following sessions on transportation, energy and waste management for mayors from cities including Paris, Mexico City, San Francisco and Phoenix.

“Climate change can be solved by human action,” said Chicago Mayor Rahm Emanuel, Obama’s former chief of staff. “We lead respectively where there is no consensus or directive out of our national governments.”

Chicago officials billed the North American Climate Summit, which began Monday evening, as the first of its kind for the city. Leaders elsewhere have taken similar action, despite Trump’s announcement earlier this year that the U.S. would pull out of the 2015 Paris agreement, which involves nations setting benchmarks to reduce emissions of heattrapping gases. The U.S.

won’t technically back out until 2020 because of legal technicalities.

Paris Mayor Anne Hidalgo said city residents will be victims as a result.

“We cannot afford to be cautious,” she said.

The charter calls for mayors to achieve a percent reduction in greenhouse gas emissions that’s equal or more than outlined in the Paris agreement. It also calls for them to work with scientific and academic experts to find solutions. Some mayors have specifically agreed to commitments to expand public transportation and invest in natural climate solutions such as tree canopy and vegetation.

Chicago officials said the idea is to fill the void left by the actions of Trump, who has worked to reverse much of Obama’s approach to foreign policy.

The Republican has said the terms of the agreement should be more favorable to businesses and taxpayers.