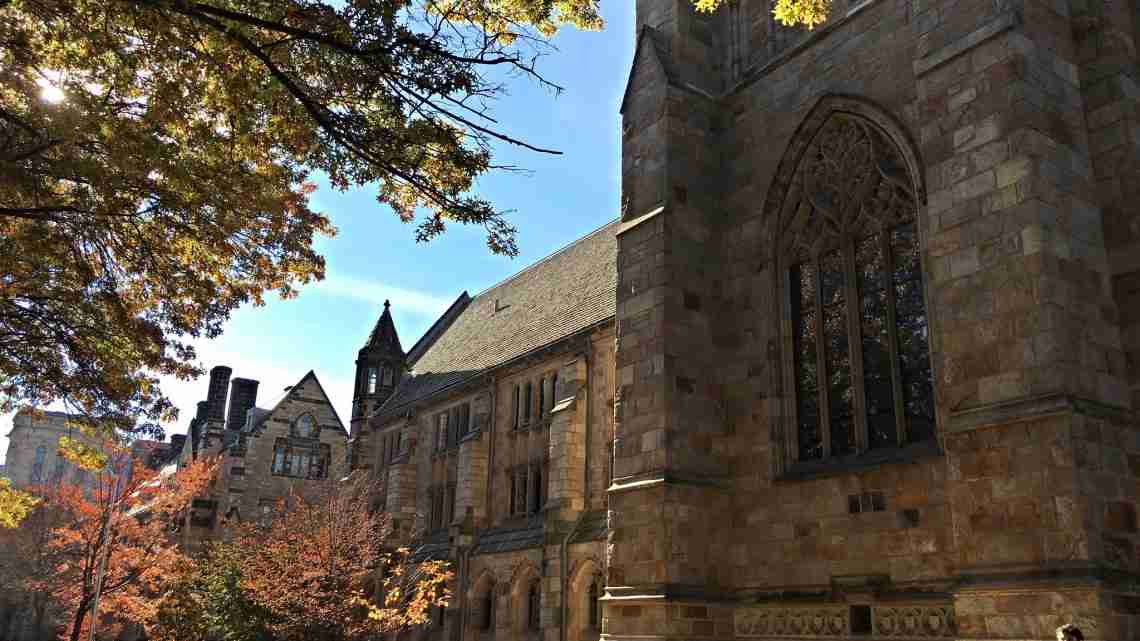 The U.S. Department of Justice has determined that Yale University has illegally discriminated against white and Asian college applicants by establishing quotas for Ivy League hopefuls of other races.

A two-year investigation concluded the elite Connecticut university for violating federal civil rights law “by discriminating on the basis of race and national origin,” Assistant Attorney General for the Civil Rights Division Eric Dreiband wrote in a letter to the school’s attorney on Thursday.

“Yale’s discrimination is long-standing and ongoing,” Dreiband wrote, adding that race was the “determinative factor” in hundreds of admissions decisions each year.

Yale President Peter Salovey called the accusation “baseless” and said the Justice department reached its conclusion “without conducting a fully informed analysis, which would have shown that Yale’s practices absolutely comply with decades of Supreme Court precedent.”

Yale has turned over documents and admissions data to the government, but didn’t provide all the information requested before the Justice department issued its findings, Salovey said.

Salovey said in a statement that Yale won’t change its admissions processes. The Justice department “is seeking to impose a standard that is inconsistent with existing law,” he said.

Drieband said Yale won’t be permitted to use race or national origin as admissions criteria for the upcoming school year, and threatened a federal lawsuit if the school doesn’t begin complying within two weeks.

Yale reported 49.3% of its class of 2023 self-identified as white, 25.9% as Asian American, 15% as Hispanic/Latino and 11.8% as black. Nineteen percent of the students identified as multiple ethnicities and are represented in more than one category, the school said.

The Justice department launched its probe after Asian-American organizations filed a complaint in 2016 about alleged discriminatory admissions practices at Yale and two other Ivy League institutions, Dartmouth College and Brown University. Those two complaints were dismissed because there was a lack of evidence.

The president of the Asian American Coalition for Education, which filed the complaint, applauded the Justice department’s move.

“We are grateful that the federal government has taken additional actions to safeguard equal education rights, especially the equal rights of Asian-American children who have been long scapegoated by racial preferences in education,” Yukong Zhao said in a statement.

The department’s conclusion did not come as a surprise to Edward Blum, the president of Students for Fair Admissions, who expects more challenges to affirmative action policies at colleges.

Students for Fair Admission has led the charge against several other colleges, including  Harvard University, the University of North Carolina at Chapel Hill, and the University of Wisconsin at Madison, over their use of affirmative action in admissions.

The nonprofit group, led by a conservative lawyer, claimed Harvard’s policies were biased against Asian-Americans, but a federal district court ruled in October that the policies weren’t discriminatory.

Students for Fair Admissions has appealed the ruling.