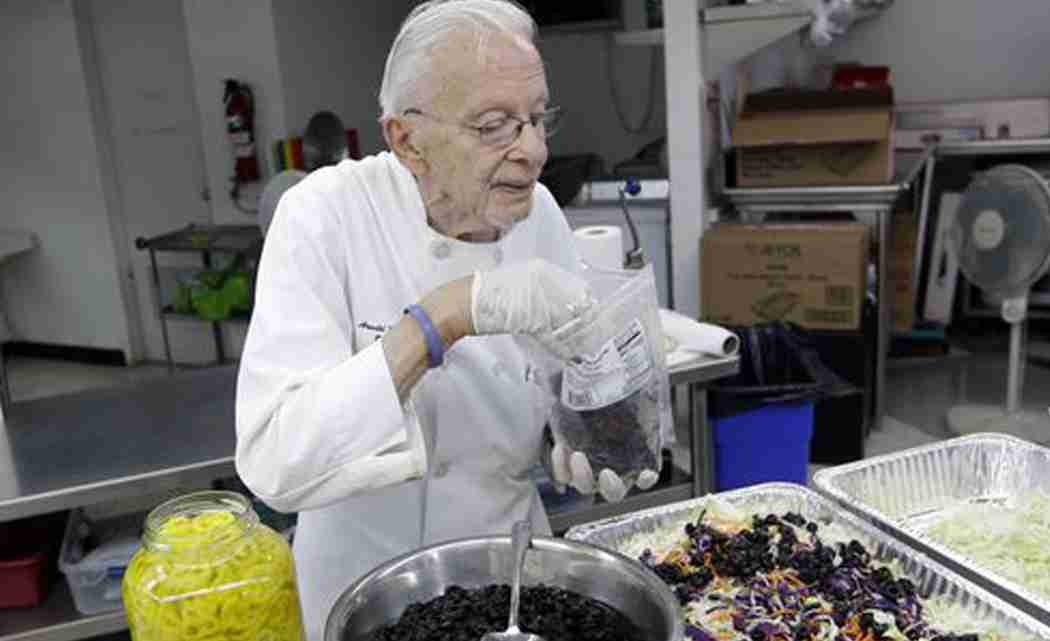 I am writing as a concerned citizen of the United States of America in regard to the recent (nationally televised) scandal involving the arrest of 90 year-old Arnold Abbott, who has been charged with breaking a new city ordinance which prohibits public feeding (of the homeless). I understand that Mr. Abbott has been feeding the homeless (at his own expense) for the past 23 years as a service to humanity in general, asking nothing in return. He has also stated that he is not going to stop feeding the homeless at the public beach of Fort Lauderdale.

Mr. Mayor, with all due respect, this is a battle that you and the Commission can only lose.  Mr. Abbott is now viewed as a crusader, an advocate for human rights, a servant to mankind, a hero … and also a victim at your hand. You, sir, are in fact being seen by the public and by the World at large as a bigot, a bully and a general hater of the poor. This perception is only going to grow stronger with each arrest of Mr. Abbott.

But all is not lost! You can take advantage of the momentum generated by current events and use it as an opportunity to actively engage the community and arrive at a solution to the homelessness feeding issue. There are resources available within the coffers of the many social, civil and religious groups of the city which are earmarked for such ends. You can actually come out ahead, looking like a true leader of the cause, a man to be admired and a lover of diversity. You can take the helm and become a hero in the eyes of the public, and work with Mr. Abbott instead of against him.

I Thank you for your time and consideration.

A CONCERNED CITIZEN OF THE UNITED

Previous post Your pet and affording veterinary care, a must