A diverse judiciary is essential to equality and justice 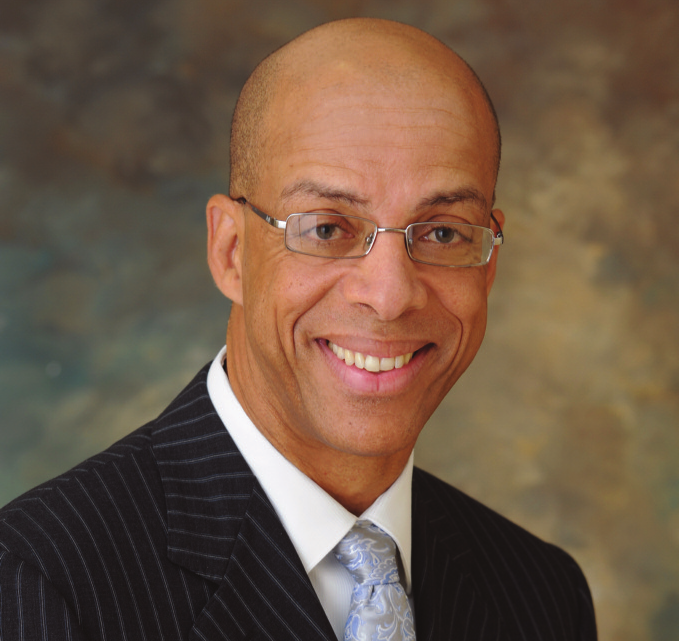 The fight for justice and equality is nothing new for the African-American community. Since our arrival in this country, there have been systematic barriers of laws and attitudes that tilt the scales of Lady Justice ever so slightly against many of our interests,frustrating the pursuit of the American dream.

While marching for “black lives matter” is an important message, the most significant response we can engage in is exercising our right to vote so that we can help place on the bench individuals who reflect our communities,values and interest in fairness.

Despite the importance of our court system, we often sleep on the decision of who’s appointed and elected to the judicial bench. It is the judge who interprets and enforces the laws that define the manner of society.

Why Race and Gender Composition Matters?

Many studies have identified that for a court system to be respected and seen as legitimate in the minds of its citizens, people making decisions within the judiciary must reflect the diversity of the community it serves. Not only is this good for the citizens who interact with the court system, it is also enlightening for members of the court to learn from colleagues who have walked a different path in life.

Otherwise, our laws are enforced through a narrow prism limited by homogeneous experiences and views. There has been a long term dialogue about the lack of diversity in our judiciary in the state of Florida. When I was president of the Florida Bar in 2013, I commissioned a task force to study this troubling issue and to make recommendations of how we could improve upon the composition of our courts.

Despite efforts by the Bar and others, it’s hard to identify measurable improvement. It has led many people to simply conclude that Governor Scott does not care about establishing a court system that is reflective of the people it serves.

Don’t be misguided by the argument that our courts reflect the percentage of minority and women lawyers. It is indefensible to have a limited presence of diversity on our bench in communities that are rich with qualified diverse candidates that continue to get overlooked.

South Florida’s statistics are alarming. We live in one of the most diverse regions in the world, with a rich combination of African,Hispanic,Caribbean and Asian Americans. Despite this diversity our judiciary is less inclusive today demographically than it has been in decades. Michael Mayo of the Sun Sentinel wrote an article earlier this year titled “The robes are black, but Gov. Rick Scott’s judicial appointments mostly white.”

In Miami-Dade County in the history of the circuit court bench, there has been only one black female jurist, Judge Melvia Green, and she got off the bench nearly 30 years ago. In Broward County, where more than half of the population is female and nearly 30 percent black, the judiciary fails to reflect the people it serves. We have 90 judges. About 30 percent are female and less than six percent black.

We can continue to wait for the governor’s office to “do the right thing” or we can utilize our vote to achieve our desired results. There is an ongoing need to address the lack of diversity in our governor’s appointments. But we have an immediate opportunity on Aug. 30 and Nov. 8 to impact this issue with our vote.

We have an excellent group of African American lawyers in Miami-Dade, Broward and Palm Beach counties that have taken the bold step of seeking election to our courts. Their credentials are impeccable, their experience diverse and their commitment to justice paramount. or once let’s stop simply identifying what’s wrong in society and commit ourselves to resolving the problems. A great first step will be making sure that not only do you go to the polls to cast your vote for the next president of the United States, but that you also take the time to go down ballot to select the various local officials; including, importantly, our judicial candidates.You have the power to make a difference.VOTE!!

Eugene K. Pettis, Esq. is a partner with Haliczer Pettis & Schwamm and he served as president of the Florida Bar. He can be reached at cmarr@hpslegal.com