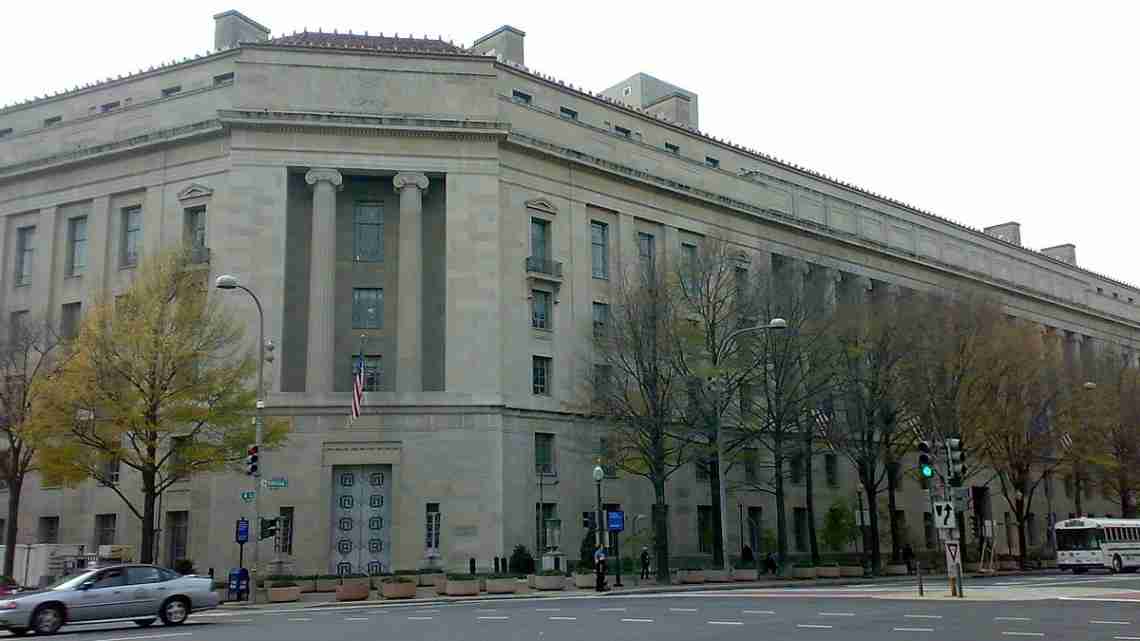 MIAMI (AP) – Florida’s most populous county is officially not a sanctuary city.

The U.S. Justice Department sent a letter to Miami-Dade County officials saying it won’t be treated as community giving sanctuary to immigration violators.

The Miami Herald reports that Mayor Carlos Gimenez last week received the Department of Justice letter, which states the county is still eligible to receive almost $500,000 in a federal police grant.

Miami-Dade County, where more than half the population is foreign born, is the only big jurisdiction to give-in to President Donald Trump’s immigration order punishing so-called sanctuary cities that shield residents from federal immigration authorities.

The American Civil Liberties Union is challenging Miami-Dade’s change of policy in court.

Information from: The Miami Herald, http://www.herald.com

Next post Families are Getting Savvier Paying for College