Judicial candidates pursue positions on the bench in Miami-Dade 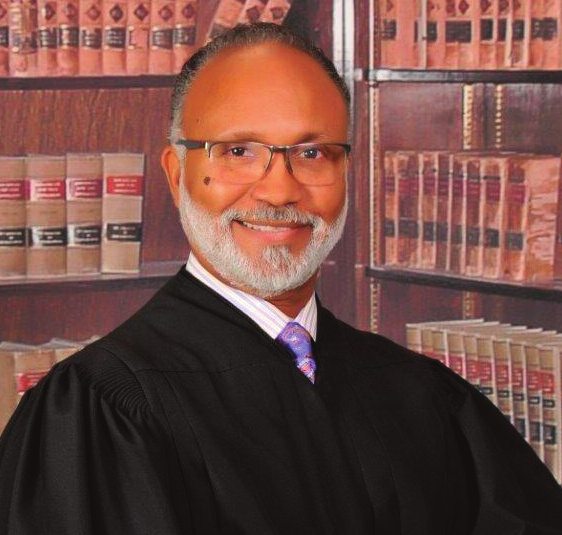 Seraphin was born in Port Au Prince, Haiti and became the first Haitian-American judge in Florida. Suffering injustices in Haiti and being falsely accused of armed robbery fueled his desire to practice law. He earned his Juris Doctorate degree at Hofstra University in Hempstead, New York and joined the Office of the Public Defender in Miami-Dade County in 1986. By 2001 he was serving as judge working in both civil and criminal divisions. Seraphin was also an adjunct professor at Barry University,is a member of the 5000 Role Models of Excellence, and holds town hall meetings teaching the community about legal procedures and their rights. He and his wife Barbara have been married for 32 years and have two children, Andrew and Tatiana. 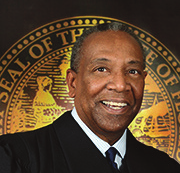 Graham is a graduate of the University of Miami School of Law. He began his career as a traffic magistrate in 1989 and has also served as a Hearing Officer and Assistant State Attorney presiding over more than 100 civil and criminal trials. Gov. Lawton Chiles appointed him county court judge in 1994.Furthermore,his community service includes mentoring in the Judicial Mentor Program,as well as being Chair of the Criminal Rules Committee, and serving on the board of the Center for the Fine Arts and Art in Public Places. He and wife Janice have four children. 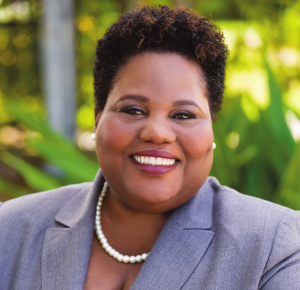 Gordon is a native of Miami who earned her law degree from the University of Connecticut.She believes that“service is the rent you pay for living on earth”so she has spent the last 20 years advocating for South Florida Youth.Working with the State of Florida Department of Juvenile Justice,she participated in creating the Quality Assurance Program. Gordon also maintained a private practice for 12 years working predominantly with juvenile matters.Currently, she is the Assistant Public Defender in the juvenile division of the Miami-Dade County Office of the Public Defender.She’s also a member of the Florida Bar Juvenile Rules Committee and the Black Affairs Advisory Board for district 13. 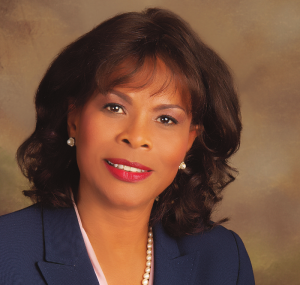 Roberson is a graduate of the New England School of Law, did her trial practice at Harvard Law School, and was part of its Senior Executive Leadership Program. Her career in South Florida began at the Haitian Refugee Center in 1992 in immigration law. She has served as the Senior Assistant Attorney General and has been in private practice since 2002.Roberson was also the State Representative for district 104 for eight years,during which time she served on various committees.Additionally,she sits on the board of the Lighthouse for the Blind, Parkway Hospital, and the Childrens Trust.

Previous post A diverse judiciary is essential to equality and justice