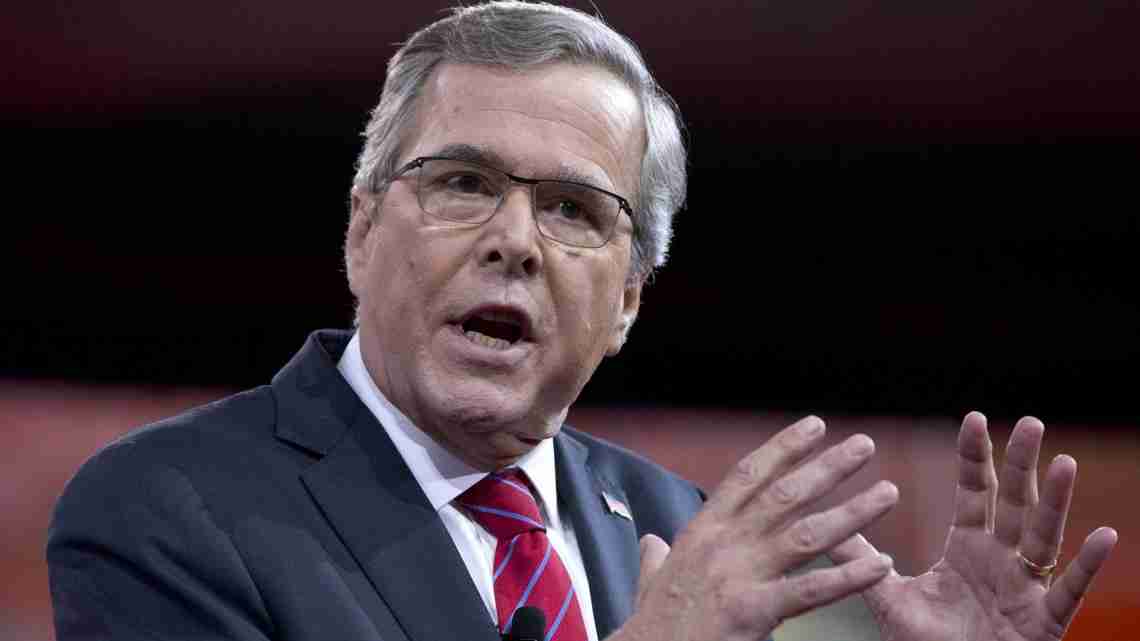 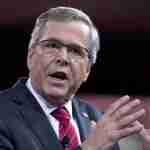 Bush told a South Carolina audience last week that Democrats offer division and “free stuff,” or government help, to black voters while his message is about “hope and aspiration.”

Clinton took issue with the comments during a Facebook question-and-answer session on Monday. She said rhetoric like that is “deeply insulting, whether it comes from Jeb Bush or Mitt Romney or Donald Trump.”

“I think people are seeing this for what it is: Republicans lecturing people of color instead of offering real solutions to help people get ahead, including facing up to hard truths about race and justice in America,” Clinton wrote on Facebook.

Bush’s remarks drew comparisons to Romney’s comments following his 2012 loss in the presidential election to President Barack Obama, when the former Massachusetts governor told donors that Obama had offered “gifts” to minority voters.

Bush told Fox News on Sunday that his comments were taken out of context and he was making a point that was counter to what Romney had said at the time.

“I think we need to make our case to African-American voters and all voters that an aspirational message, fixing a few big complex things, will allow people to rise up. That’s what people want. They don’t want free stuff. That was my whole point,” Bush said.

Next post Judge to decide fate of Florida's political landscape