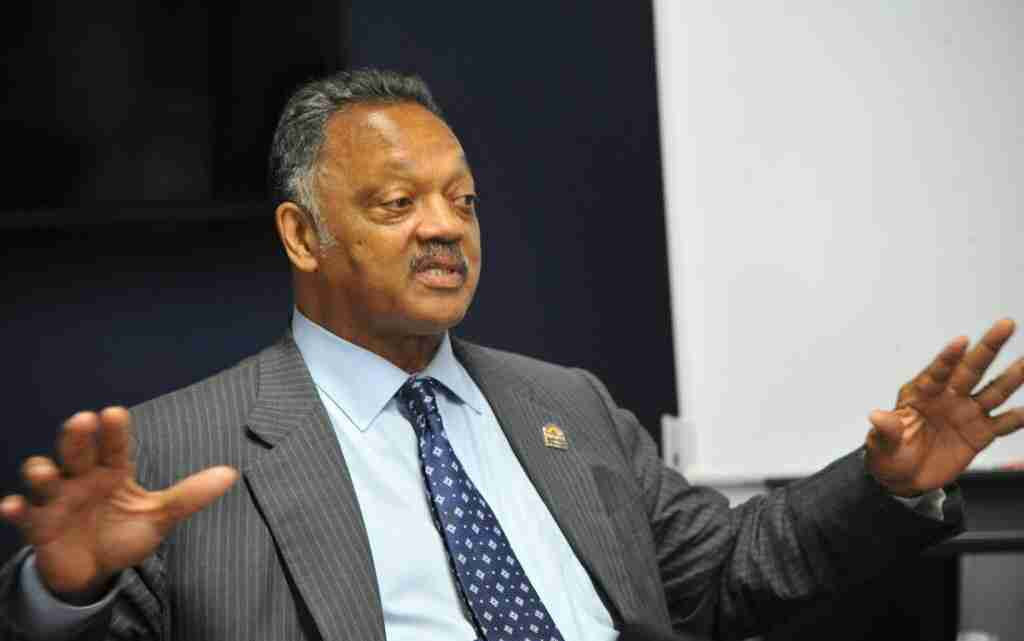 By KIM CHANDLER
MONTGOMERY, Ala. – Alabama Gov. Robert Bentley on Wednesday met with the Rev. Jesse Jackson and black legislators after a week of criticism over the state’s closure of 31 rural drivers’ license offices.

The Alabama Law Enforcement Agency said Wednesday that the agency will seek a supplemental appropriation from lawmakers next year to reopen the offices.

Jackson and lawmakers said the closings will make it more difficult for people in rural, poor counties to obtain a driver’s license in a state that requires ID to vote.

“We will not rest until these offices reopen,” Jackson said at a news conference.

The Alabama Law Enforcement Agency announced last week that, because of budget cuts, it would no longer send driving test examiners to 31 satellite offices. The change impacts the issuance of new licenses and some license reinstatements. Replacements and renewals can still be done in all 67 counties.

ALEA said the satellite offices, which were staffed with a state examiner to give driving tests one to three days a week, collectively handled less than five percent of license transactions.

The state’s decision to withdraw the examiners brought a backlash, particularly from rural and minority lawmakers who said the closures will be an added burden for the state’s poor and people with limited transportation who will find it difficult to travel to another county.

The individual offices issued anywhere from a few dozen to a few hundred licenses and permits in 2014, according to statistics from ALEA.

Alabama Law Enforcement Agency Secretary Spencer Collier said during the next legislative session, ALEA plans to seek a supplemental appropriation to hire 26 examiners to staff the locations part-time and “fix this issue.”

Rep. John Knight, D-Montgomery, questioned how much the state was saving since it was not eliminating positions or closing offices.

“They are not laying anybody off. Much of the offices are supplied by the local entities so they are not costing the state anything. So what is the purpose for closing the driving license offices,” Knight said.

Collier said the office was on pace to spend $100,000 on travel to the offices and couldn’t spend the money on travel when it had existing vacancies within the division.