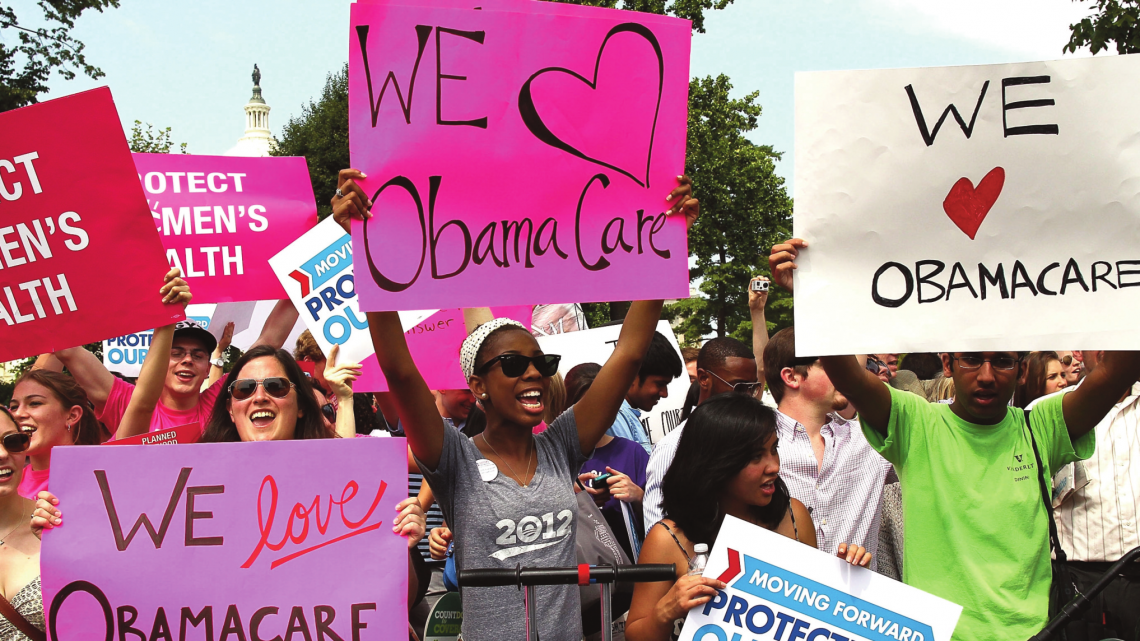 This fall, California voters will decide whether to lower some prescription drug prices,while Coloradans will vote on a state version of a “single-payer” government-run health system, similar to what Vermont Sen. Bernie Sanders proposed in his unsuccessful bid for the Democratic presidential nomination.

Sanders supports both the California and Colorado initiatives,saidspokesmanMichael Briggs.

“We are in theprocess of building a new organization to keep a lot of the energy going,” he said.“Backing those kinds of ballot initiatives is one of the major things that we are focusing on.”

The measures are among the more farreachinghealth carequestions tobedecided by voters aroundthe country onElection Day. With ballots still being finalized in some states, other questions may include raising tobacco taxes, expanding use of marijuana for medical treatment and allowing terminally ill patients to have physician assistance in dying.

A proposal in Ohio to limitdrugcostsdidn’t make it on theballotthis year,butproponents are pushing for a vote in 2017. California’s Proposition 61 would bar drug companies from charging state programs more than the discounted price paid by the U.S.Department ofVeterans Affairs.

There would be exemptions, however. For example, it would not apply to medications purchasedthroughprivate insurerswho contract with the state to cover beneficiaries in the Medi-Cal program for low-income people.

Opponents of the California initiative have reported $69.6 million in contributions, mainly from pharmaceutical companies. That’s more than seven times the $9.4 million that supporters have raised.Those amounts guarantee national visibility for the battle.

In Colorado, a measure known as Amendment 69 would create ColoradoCare, a government-financed system that would cover most state residents,largely replacing private insurance.Seniors would continue to rely primarily on Medicare.

The tax increase features a new 10 percent levy on wages and other income.Employers would pay two-thirds of the new payroll tax, with workers responsible for the rest. The taxes would raise $25billion in 2019,the earliest the program could start.

A recent nonpartisan study projected that as currently structured,ColoradoCarewould post a smalldeficit startingin its first year and the shortfall would keep growing.

Which ballot question has a better chance? “Of the two,I probably think the prescription drug piece, because people have so much anger and antipathy toward the pharmaceutical industry,” said McDonough, now a professor at the Harvard T.H. Chan School of Public Health.

Supporters oftheCaliforniadrugcostsproposal say it would save state taxpayers money;opponents say such savings are not a sure thingandthewhole scheme couldprove to be unworkable. Supporters of ColoradoCare say it would guarantee coverage for all and reduce administrative costs; opponents fear it would lead to more tax increases.

Both proposals face strong business opposition, but that does not worry the Sanders’ camp.

“He’sbeen involved in longshot campaigns for most of his career,” said spokesman Briggs.

Next post Will Trump out perform GOP with African American voters?