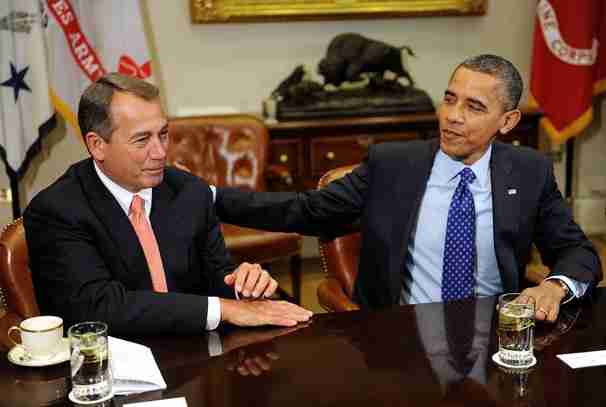 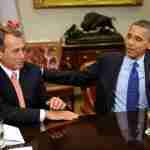 President Barack Obama is praising outgoing House Speaker John Boehner as a “good man” and a patriot who kept his word to the president.

Obama was reacting to Boehner’s announcement that he’ll step down next month. Obama said he hopes the next speaker will understand that politicians can have major differences, but they shouldn’t shut down the government or risk the U.S. economy over those disagreements.

He was referring to GOP threats to shut down the government over funding for Planned Parenthood.

Obama says he called Boehner on Friday following Boehner’s announcement. He said Boehner understands that in government, you don’t get 100 percent of what you want and must work with ideological opponents to get things done.