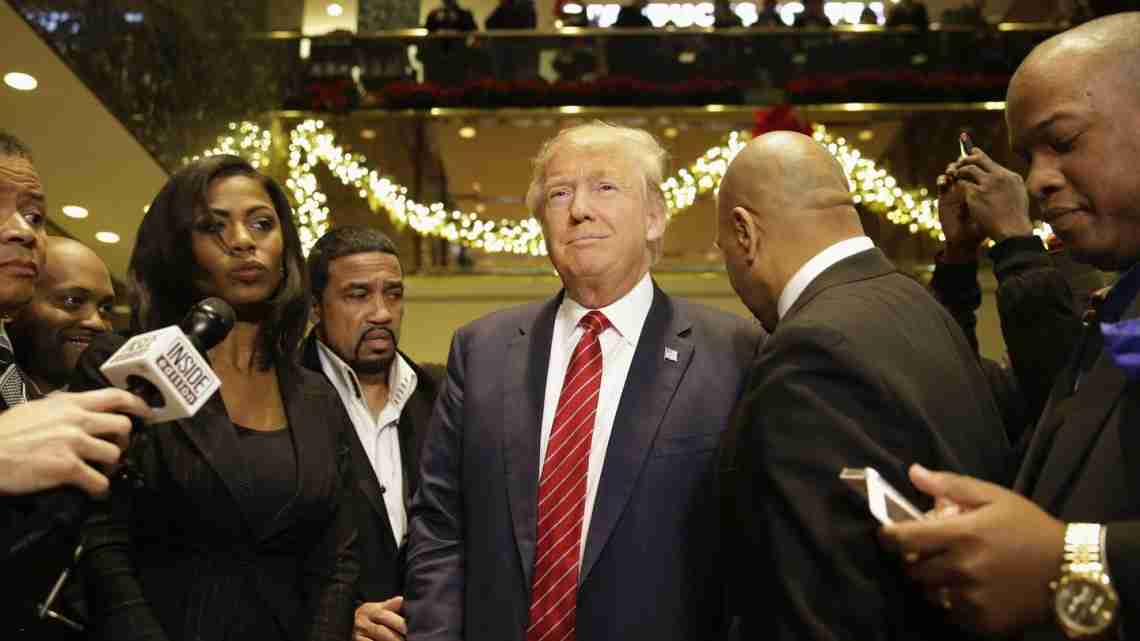 JERSEY CITY, N.J. (AP) – Republican presidential candidate Donald Trump has cancelled a press conference in which his campaign said he would be endorsed by as many as 100 black evangelical religious leaders. Many of those invited to the event say they had no intention of endorsing the billionaire businessman and former reality television star.

“It’s a miscommunication,” said Darrell Scott, the senior pastor of New Spirit Revival Center in Cleveland Heights, Ohio, who has helped to arrange meetings between Trump and black pastors in recent months. Trump’s campaign “thought it was going to be a press conference for an endorsement when it wasn’t,” Scott said Sunday in an interview.

Trump campaign spokeswoman Hope Hicks said in an email that Trump would still be holding a private meeting with the group on Monday before departing for a rally in Georgia. She did not respond to additional questions about the cancellation.

Trump has been courting the support of evangelical black clergy members as he works to broaden his appeal in a crowded Republican field. He has held several meetings with pastors from across the country in recent months.

His campaign issued a press release last week that read: “Mr. Trump will be joined by a coalition of 100 African-American evangelical pastors and religious leaders who will endorse the GOP front-runner after a private meeting at Trump Tower.”

Scott estimated that more than 100 preachers would nonetheless be meeting with Trump on Monday, despite criticism in an open letter in Ebony magazine from more than 100 black religious leaders.

In the letter, the group wrote that “Trump’s racially inaccurate, insensitive and incendiary rhetoric should give those charged with the care of the spirits and souls of black people great pause.” They also expressed concern that the meeting on Monday would “give Trump the appearance of legitimacy among those who follow your leadership and respect your position as clergy.”

Earlier this month, a black protester was roughed up by Trump supporters at a rally in Birmingham, Alabama. Trump said after the incident, “Maybe he should have been roughed up because it was absolutely disgusting what he was doing.”

Trump also drew criticism recently for re-tweeting an image of inaccurate statistics that vastly over-represented the number of whites killed by blacks.