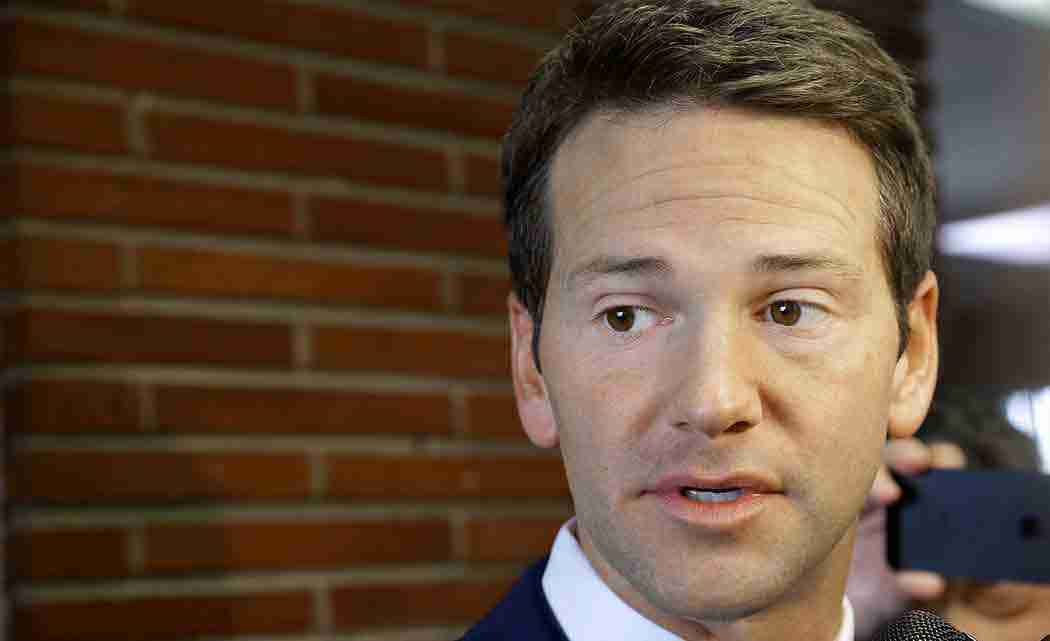 By JACK GILLUM and STEPHEN BRAUN

WASHINGTON — The Justice Department is investigating the congressional expenses and business dealings of Rep. Aaron Schock, and FBI agents have begun issuing subpoenas to potential witnesses, a person familiar with the case told The Associated Press on Friday.

Investigators are focusing on Schock’s House office expenses, expenditures by his re-election campaign and his personal investments aided by long-time political donors, the person said. Schock, 33, a young, media-savvy Republican, abruptly announced his resignation earlier this week after weeks of mounting media reports about his questionable expenditures and personal finances.

The government is convening a federal grand jury in Springfield, Illinois, according to the person, who was not authorized to publicly discuss the case. The person also said that FBI agents were visiting people close to the Republican congressman who were being compelled by subpoena to testify.

Schock said earlier this week that he will resign at the end of the month. His sudden announcement followed a month-long cascade of revelations about his business deals and lavish spending on everything from overseas travel to office decor in the style of “Downton Abbey.” Congressional ethics investigators had begun probing Schock’s conduct in the days before his announcement, but that probe is now expected to halt because of federal involvement.

The questions raised have included Associated Press investigations of Schock’s real estate transactions, air travel and entertainment expenses — including some events that Schock documented in photographs on his Instagram account. On Monday, the AP confirmed that the Office of Congressional Ethics had reached out to Schock’s associates as it apparently began an investigation.

The owner of an air charter service in Peoria confirmed on Friday that he had been contacted by an ethics investigator interested in Schock’s extensive flights on planes owned by campaign donors. Harrel W. Timmons, owner of Jet Air Inc., said the investigators wanted to know about Schock’s flights on a plane owned by D&B Air, another firm owned by a prominent Schock donor in Peoria.

AP previously reported that Schock’s use of the D&B flights appeared to violate congressional rules in place at the time prohibiting the use of office accounts to pay for private flights. Schock had used office expenses to pay $24,000 for eight flights in 2011 and 2012. The AP also reported last week that much of Schock’s personal wealth, estimated at about $1.4 million, grew from a series of real estate deals involving other long-time political donors.

In resigning abruptly on Tuesday, Schock cited a “heavy heart,” following six weeks of revelations about his business deals. He said in a statement that the constant questions about his spending and business dealings had made it impossible to serve effectively as congressman.

House Speaker John Boehner was not informed of Schock’s resignation before it was announced but has said he supported the decision to quit.