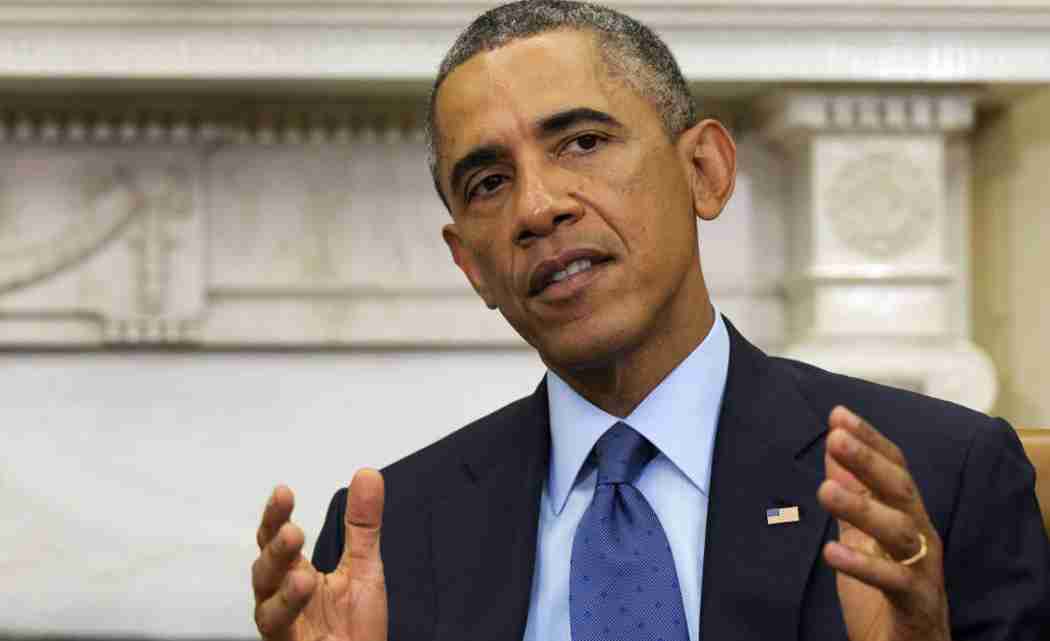 WASHINGTON (AP) – In the final days of the midterm elections, President Barack Obama is planning a major campaign push in seven governor’s races across the country, where Democrats’ prospects are looking up, while largely avoiding the party’s tougher challenges in the Senate.

Obama will spend the last full week of the campaign appearing at public events for Democratic candidates for governor in Michigan, Wisconsin, Pennsylvania and Maine, a White House official said. The closing pitch follows visits in the next few days to Connecticut, Maryland and Illinois to help gubernatorial candidates.

All are states Obama won twice. In nearly all, the Democratic candidate for governor is locked in a competitive race. The only Senate candidate Obama has announced plans to campaign for is Michigan’s Gary Peters.

The last-minute focus on governor’s races marks a shift for Obama, who has spent much of the past six months in ritzy homes raising money for House and Senate Democrats. Obama has attended just one fundraiser for the Democratic Governors Association, in February.

But governor’s races are a rare bright spot for Democrats this year, when historical trends and a rough map are working against them in Congress. Democrats could see a net gain of a handful of governor’s mansions – if their voters are revved up enough to turn out.

The cost of a presidential visit makes it inefficient for Obama to campaign for individual House candidates. But Obama’s near-absence from the Senate fight this year reflects a bitter reality for the president: Even as his party faces the potential loss of the Senate, there’s almost no state where the Democrat thinks being seen with Obama in public is helpful.

In the campaign’s final week, Obama will travel to Milwaukee to rally for Mary Burke. Unseating GOP Gov. Scott Walker, a potential 2016 presidential candidate, would be a major coup for Democrats.

In Detroit, Obama will seek votes for Mark Schauer, another Democrat with a realistic chance of unseating a sitting Republican governor. Obama will also campaign for Tom Wolf in Philadelphia and Mike Michaud in Portland, Maine, said the White House official, who wasn’t authorized to comment by name and demanded anonymity.

Even though governors can’t cast votes for or against Obama’s legislative agenda, the White House has said gubernatorial races have longterm implications for Obama’s legacy because they control how his health care law and other policies are implemented.